The vice-principal of a Virginia school where a six-year-old boy shot and injured his teacher has resigned, as the fallout from the incident continues.

First-grade teacher Abigail Zwerner, 25, was shot by her student at Richneck Elementary School in Newport News on January 6.

Zwerner’s attorney, Diana Toscano, announced on Wednesday that Zwerner was suing, and said that three school employees had warned the administration that the child had a gun in the hours before the incident.

Another teacher had also warned that the six-year-old had left a boy sobbing after showing him the gun – and threatening to shoot him if he told anyone.

Hours after Toscano’s press conference, Dr Ebony Parker, the vice principal, was confirmed to have resigned. 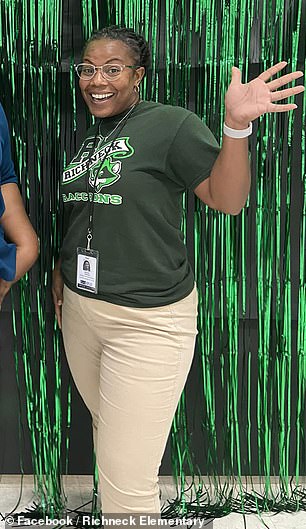 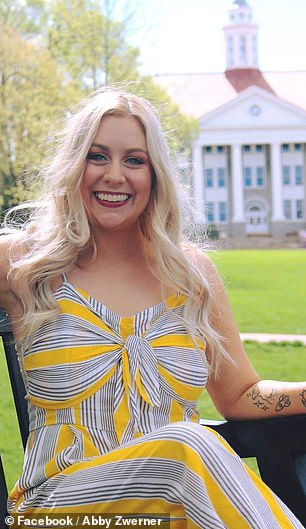 It is unclear whether she…