A rattled Vladimir Putin has furiously retaliated over the West’s decision to supply dozens of high-tech tanks to Ukraine by slamming a barrage of missiles and drones into Kyiv.

An air raid alert was issued over the whole of Ukraine early this morning as defence units shot down a stream of incoming missiles, while fighting also flared up in Bakhmut after the deal which has been hailed as a potential game-changer.

Defending forces said they shot down all 24 drones fired from Moscow including 15 around Kyiv, with no reports of any damage so far, as civilians sheltered in subway stations amid the blitz.

Yesterday, after weeks of bitter infighting, the US and Germany finally agreed to give in to Volodymyr Zelensky’s demands and send 31 M1 Abrams tanks, 14 Leopard 2 tanks, and gives allies permission to send their own supply. 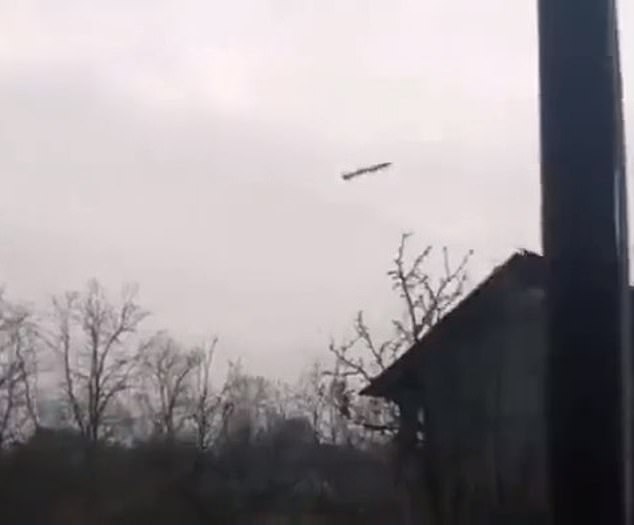