The mother of one of the four students murdered in Idaho has revealed that she was abandoned by her lawyer, who is now representing her daughter’s accused killer.

Cara Northington’s daughter Xana Kernodle, 20, was killed in November in the student house in Moscow, Idaho which she shared with three friends.

On December 30, police arrested Bryan Kohberger, a Ph.D student in criminology at Washington State University in Pullman, eight miles from the Moscow residence.

Northington was at the time being represented for various drug charges by Ann Taylor, the chief public defender for Kootenai County.

On January 5, the day that Kohberger appeared before a judge in Idaho, Taylor officially dropped Northington – without telling her – to represent the 28-year-old. 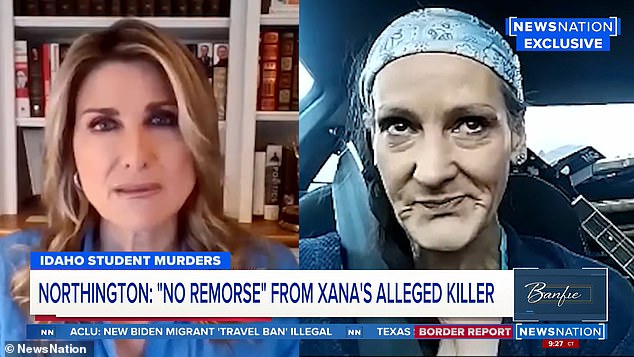