Embattled New York Republican Rep. George Santos once said he believed Jeffrey Epstein was ‘murdered’ and claimed the same thing could happen to Ghislaine Maxwell while in U.S. custody, in a newly resurfaced interview.

Santos told The Rory Sauter Show in August 2020 that he had met the late pedophile a ‘couple’ of times and described him as a ‘cordial gentleman.’

Epstein killed himself while awaiting court proceedings in a New York City jail after he was charged with sex trafficking and other counts in 2019.

His death has sparked conspiracy theories that he was killed to protect more powerful people who participated in his alleged child trafficking rings.

Pressed by the far-right host on a theory that Epstein was still alive, Santos maintained he was murdered – but added ‘anything can happen’ in this day and age. 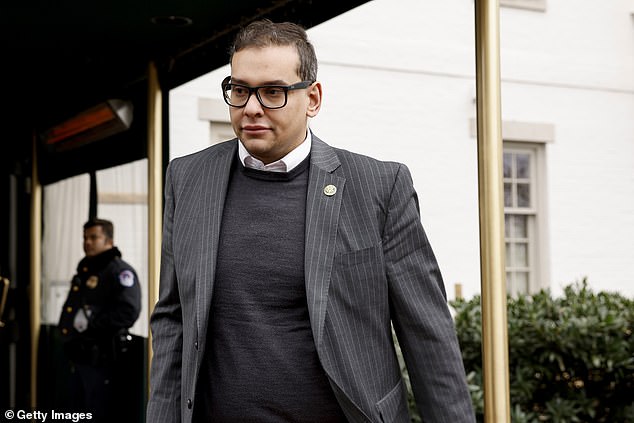 The freshman congressman has…