The babysitter of the seven-year-old boy who was mauled to death by four dogs and left his mother severely injured said the dogs were ‘scary.’

Melissa Karren, of Blackfoot, Idaho, has babysat Emily Islas’ two children since 2020 and last saw them on Friday before Kellan, seven, was tragically mauled to death by the neighbors’ four dogs the following evening.

Emily was also severely injured and is currently in the ICU with nerve damage and head injuries.

Since babysitting the youngsters, Karren recalled Emily’s daughter Rory, five, had mentioned the neighbor’s dogs were ‘scary’ and they had to be ‘careful.’

‘Rory had mentioned that the dogs were kind of scary,’ Karren told DailyMail.com on Wednesday afternoon. ‘I just assumed it was because they were large dogs. She made little comments [about] how they had to be careful around them.

‘I responded by saying- “Just be nice to them.” I never knew there were four, I thought maybe two.’ 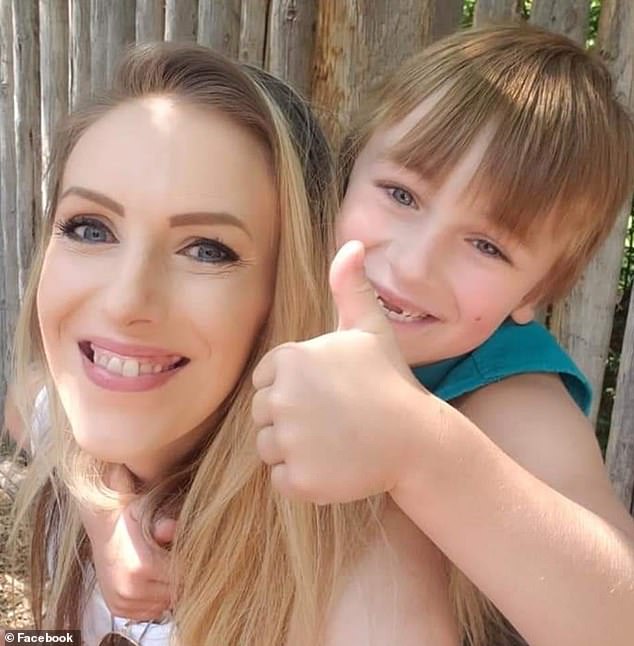