A daycare fire in Queens left 18 children injured, including one in critical condition, after the blaze broke out in the basement.

Firefighters arrived at the two story home located 72nd Drive to find a ‘heavy’ blaze in the basement along with one child trapped close to flames.

The daycare was operating on the first floor when the fire occurred around 2pm and was under control 40 minutes later. All children were in stable condition except for one who was transported to the hospital.

Preliminary findings speculate a e-bike that caught on fire was the culprit. 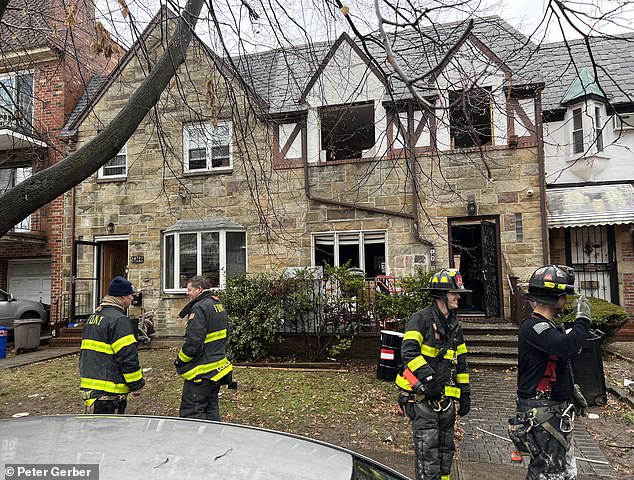 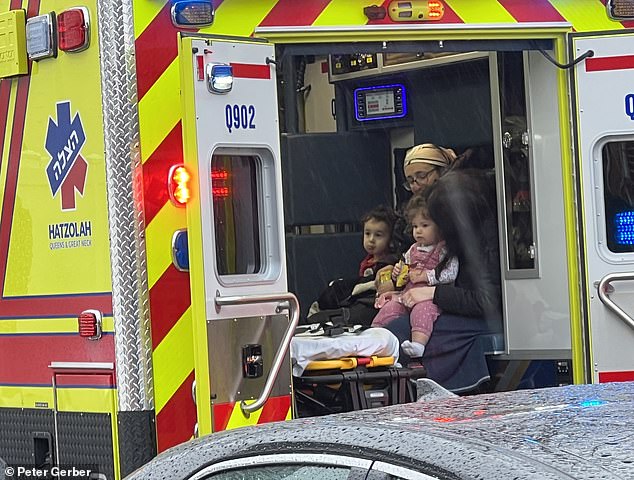 Officials reported 18 children injured, including one in critical condition. Children were seen being examined inside ambulances

New York City saw more than 100 fires started by e-bikes last year. Experts are blaming the fires on cheap e-bikes, the volume of delivery drivers using them and overuse of a…