Cairns coach Adam Forde has defended his club for not participating in the NBL’s pride round, as opposition mentor Simon Mitchell said he hoped players would be ‘educated enough’ in the future to understand how important supporting the LGBTQI+ community is.

The Taipans went down 85-80 to Mitchell’s South East Melbourne Phoenix on Wednesday night, with a number of Cairn’s players electing not to wear a one-off jersey featuring a rainbow logo over religious grounds.

All the players then decided none of them would wear the special kit as a ‘protection of our brothers that are being set up to be vilified’.

The decision prompted heavy public criticism, and the Forde remained defiant, insisting he supported his players using their own ‘freedom of choice’. 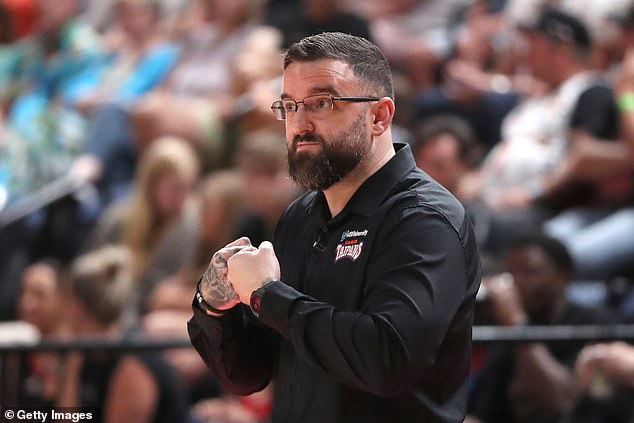