The decision to award high-profile ABC health guru Dr Norman Swan one of the highest honours the country has to offer has sparked anger from commentators on both sides of the political spectrum.

Dr Swan was named as a member of the Order of Australia on Australia Day in recognition of his ‘significant service to the broadcast media as a science and health commentator’.

The Order of Australia has four tiers of which the Scottish-born doctor’s ‘member’ title is the second highest and allows him to use the suffix ‘AM’ after his name.

However, the decision to award Dr Swan the gong sparked anger in some quarters – given he was forced to make a grovelling apology for wrongly claiming Shane Warne and Labor senator Kimberley Kitching had Covid infections before they died. 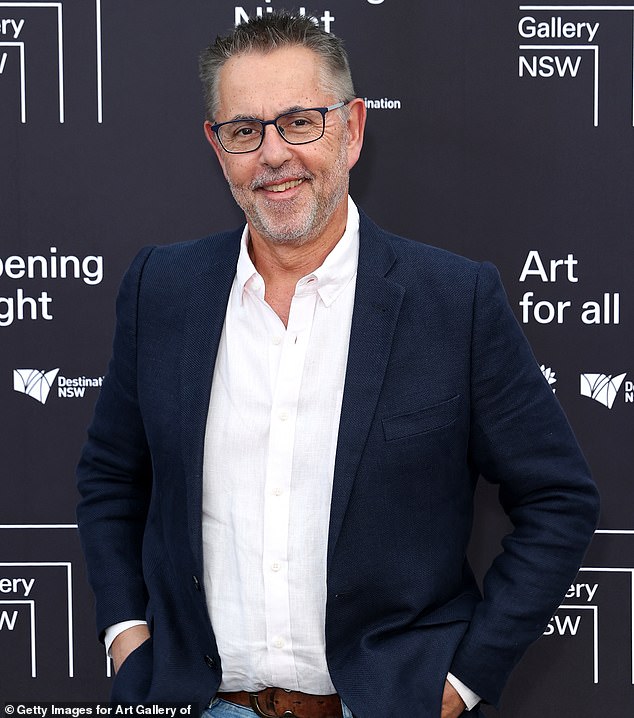