A hard-left ‘vaccine-sceptic’ who quit as an adviser to Sadiq Khan’s diversity workforce following accusations of anti-Semitism has failed in a bid to sue the Mayor’s office for discrimination.

Dr Toyin Agbetu, 55, who once compared Britons to Nazis and confronted the late Queen during a ceremony at Westminster Abbey, was appointed to sit on the Mayor’s Diversity Commission in 2021.

But his appointment to the anti-racism taskforce – dedicated to overseeing landmarks in London such as statues – raised eyebrows after ‘anti-Semitic remarks’  he had made regarding the Holocaust emerged.

Dr Agbetu also previously attracted controversy after he publicly disparaged the Pfizer Covid jab when health chiefs were trying to boost the uptake among ethnic minorities – sarcastically calling it a ‘magical vaccine from Viagra specialists’. 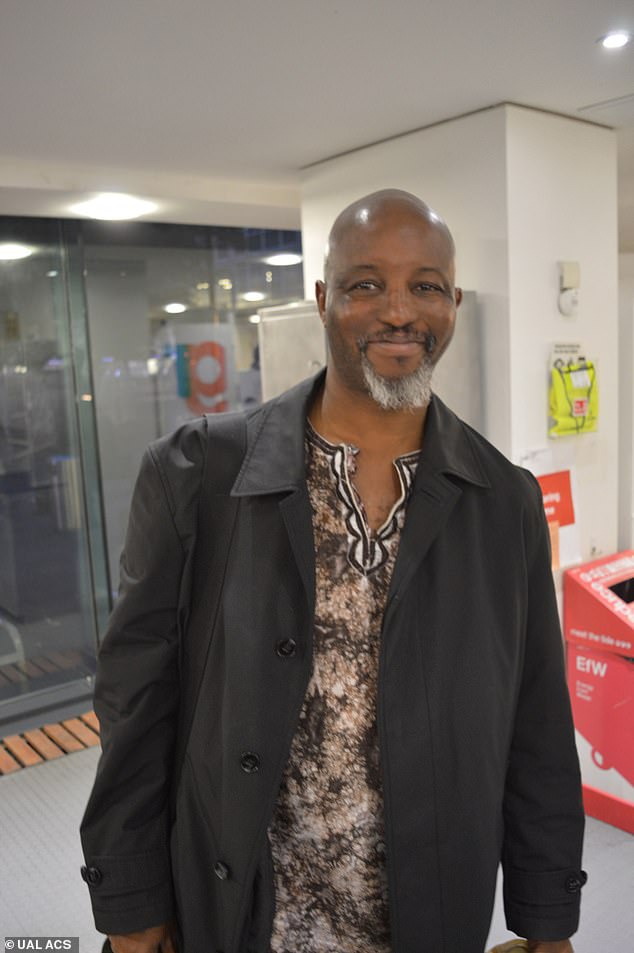 Dr Toyin Agbetu, who once compared Britons to Nazis and confronted the late Queen during a ceremony at Westminster Abbey 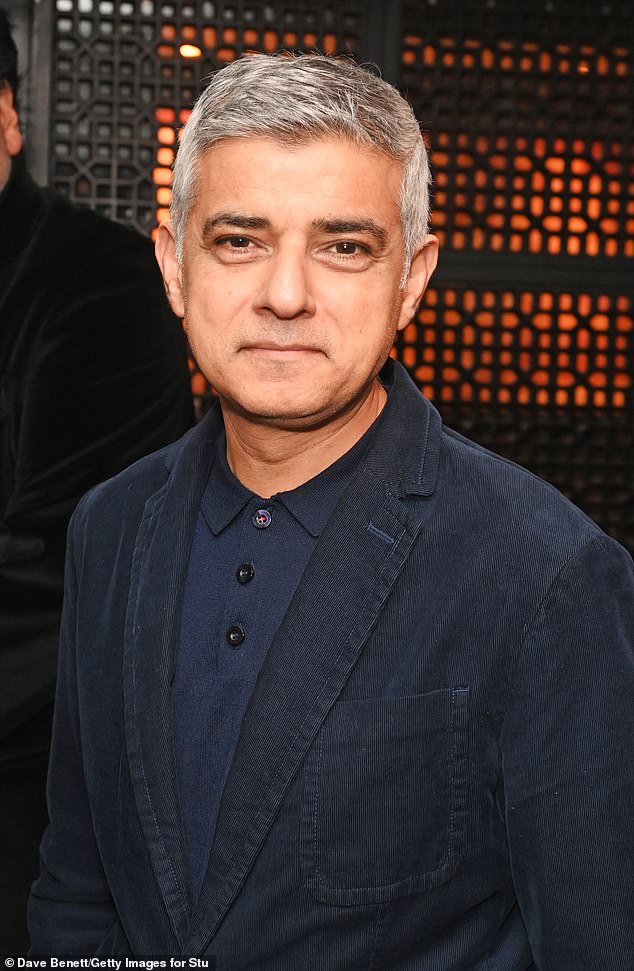