Indigenous artists and activists are furious at a lack of representation in Sydney’s public art landscape with the 25 statues honouring British colonists but not one celebrating First Nations historical figures.

Among the publicly-funded statues of colonial figures celebrated across the city are Captain Cook, Governor Arthur Philip, Queen Victoria and her dog, Lachlan Macquarie and explorer Matthew Flinders with his pet cat Trim.

Yet there is not a single statue on public land commemorating a First Nations person.

Metropolitan Local Aboriginal Land Council deputy chair and Wiradjuri woman Yvonne Weldon said tourists would be forgiven for thinking there was nobody in Australia before the British. 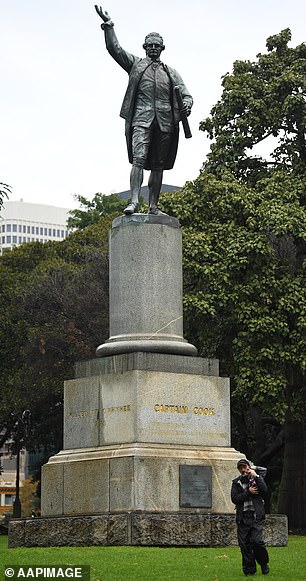 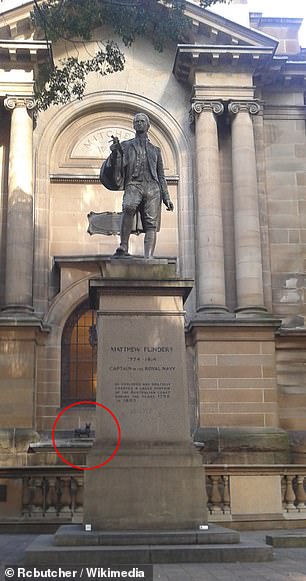 There are 25 publicly funded statues of colonial figures in Sydney’s CBD including Captain Cook (left), in Hyde Park, and Matthew Flinders with his cat Trim (right), on Macquarie St

Cr Weldon, who is also an independent City of Sydney councillor, has campaigned for a…