The transgender rapist who changed gender from male to female before the trial deliberately ‘gamed the system’ to avoid being sent to a men’s prison in Scotland, it was claimed today.

Isla Bryson was a shaven-headed Adam Graham with a Mike Tyson-style face tattoo when carrying out the violent sex attacks in 2016 and 2019 after meeting the victims online.

But after being charged with two rapes, Bryson appeared in the dock at Glasgow High Court as a woman despite not fully transitioning and still having a penis. After less than a day of deliberation, a jury found the 31-year-old guilty of both rape charges.

Police Scotland today told MailOnline that Isla Bryson’s rapes would be recorded as offences perpetrated by a man – even though the sex attacker has been sent to Scotland’s only female prison. 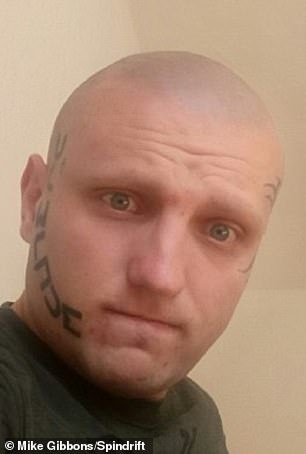 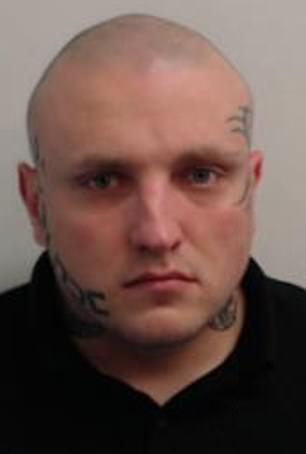 Isla Bryson, 31 was known as Adam Graham (pictured) and had a Mike Tyson-style face tattoo during the violent sex attacks in 2016 and 2019. Bryson declared Adam Graham a ‘dead…