The route allegedly driven by Bryan Kohberger on the night of the brutal Idaho murders may be a crucial piece of evidence in the state’s case against the 28-year-old suspect who is facing four counts of first degree murder.

In the probable cause affidavit, filed on December 29, Corporal Brett Payne laid out how investigators believe the alleged killer traveled the roughly 10 miles from his Pullman, Washington, apartment to the home in Moscow, Idaho, and subsequently fled the scene after the brutal slayings.

Payne combined cellphone data from Kohberger’s number and CCTV footage of ‘multiple sightings’ of the suspect’s white Hyundai Elantra to stitch together a fairly tight timeline surrounding the stabbing deaths. 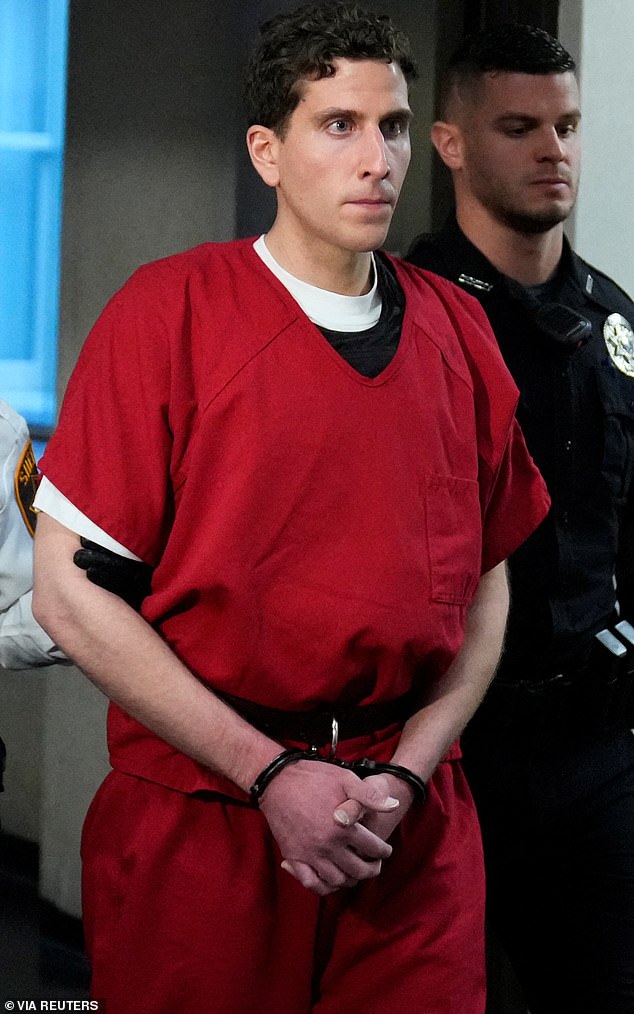 The night of the…