The Republican National Committee will this week consider a resolution condemning Kanye West along with other conservative extremists who have made antisemitic remarks.

The resolution, drafted by California national committeeman Shawn Steel, condemns Ye, Fuentes, conservative provocateur Milo Yiannopoulos as well as colleges for becoming ‘centers of a new wave of antisemitism’ and a number of Democratic politicians including Reps. Ilhan Omar and Rashida Tlaib.

But it reserves particular ire for Ye. 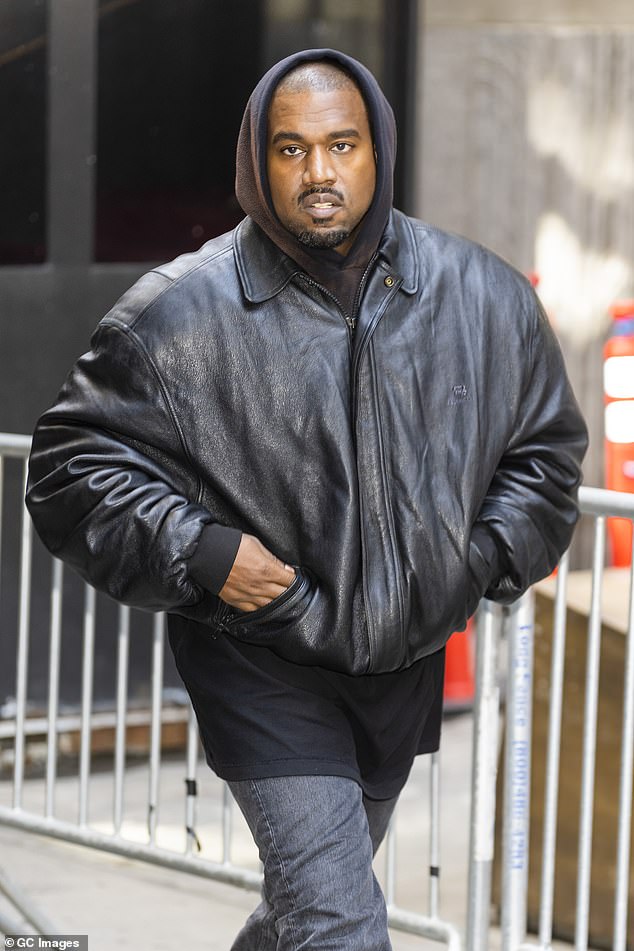 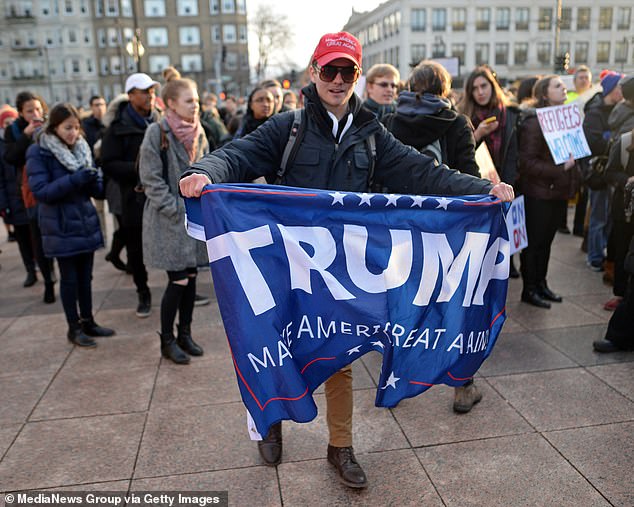 Members of the Republican National Committee will consider a resolution condemning Ye and white supremacist Nick Fuentes, and other figures accused of antisemitism