The 11 victims of the horrific Monterey Park mass shooting that occurred amid Lunar New Year celebrations have been identified.

Tran opened fire at the Star Dance Studio at 10.22pm with his illegal semi-automatic pistol on Saturday. He struck 20 people aged between 52 to 72.

The motive for the shooting is unclear, but Tran’s ex-wife confirmed he used to teach lessons at the studio and was quick to anger. Authorities are investigating whether Tran was looking for his ex-wife when he committed the massacre. 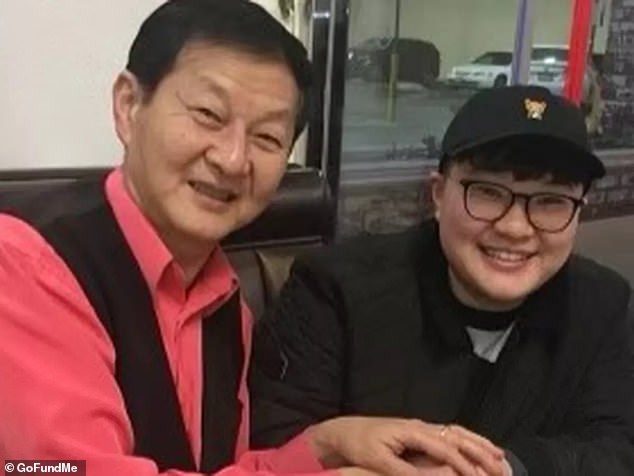 Ming Wei Ma, 72, left, was the owner of the ballroom studio. Friends of Ma have revealed that he was the first one to rush towards the gunman when he opened fire 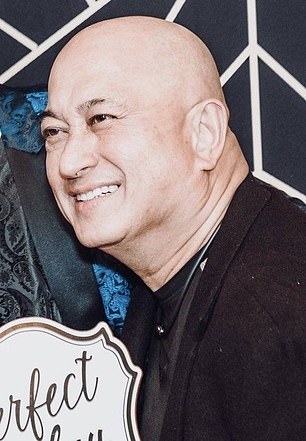 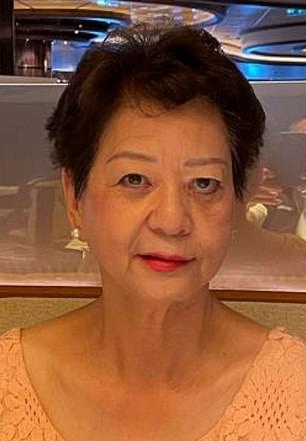