A mother wrote a note saying ‘I am a bad person’ before she stabbed her five-year-old son to death and then took her own life.

The bodies of Yi Chen and her son Xingduan Yuan were discovered by her husband at their London home after he returned from taking their other son to school.

In the run up to the murder-suicide Chen, 37, had been seeking psychiatric support for depression, anxiety, suicidal thoughts, migraines and insomnia from NHS and private practitioners.

On June 21 last year, husband Shuai Yuan drove back to their £800,000 Barnet home via the pharmacist to pick up medication for his wife – he had been under the impression her condition had been improving.

Upon his return he found their bedroom door was locked and heard no response from his wife or son, panicked he called the police and forced his way in. 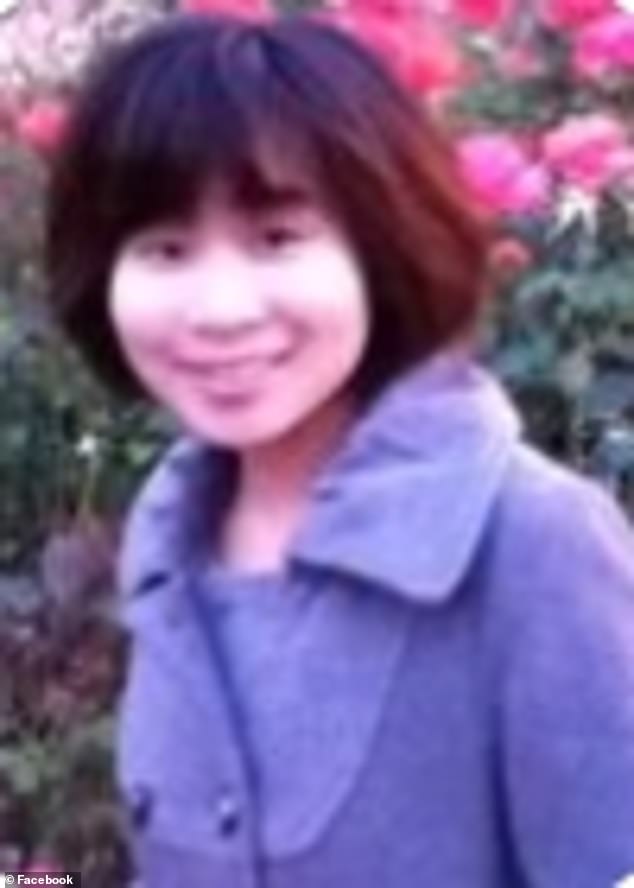 Yi Chen, 37, left a suicide note saying that she had taken her son Xingduan with her and said ‘I am a bad person’ 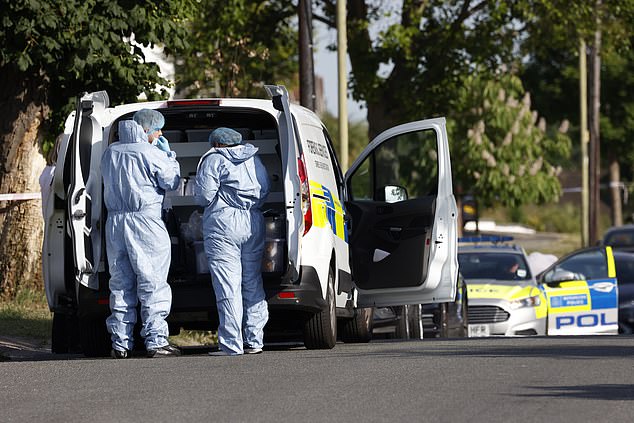