A father has been found guilty of murdering his eight-week-old baby boy after violently shaking him.

Oliver Mailey, 26, shook his son Abel-Jax on at least two separate occasions before a fateful incident on November 27, 2021, when Mailey shook his baby with the ‘force of a car accident’.

When Abel went limp and stopped breathing. Mailey, of Burnley,Lancashire, rang the child’s mother, Mollie Gorton, and her cousin, before calling an ambulance.

Abel was taken to Blackburn Royal Hospital but later transferred to Manchester Children’s Hospital where his life support was withdrawn on November 30.

Mailey has now been convicted of murder following a trial at Preston Crown Court. 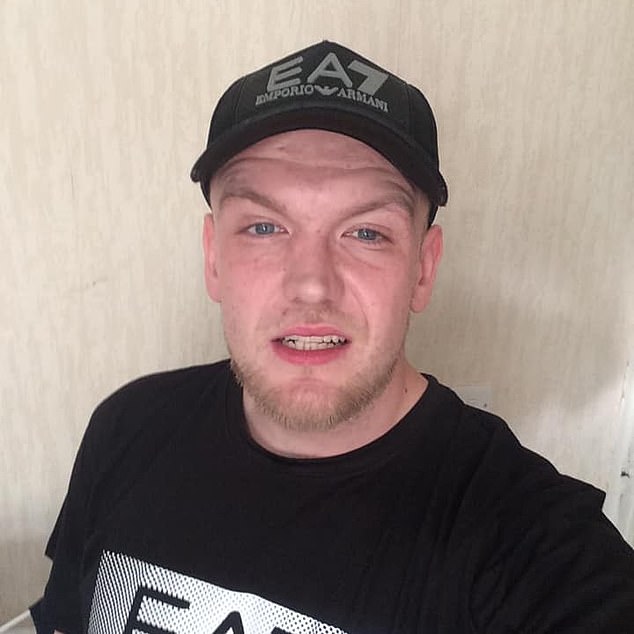 Oliver Mailey, 26, denied murdering his son but admitting causing the fatal head injuries in court. He has now  been convicted of murder after a trial

Mailey and his partner Mollie were arrested on suspicion of GBH, and later murder.

However, Mailey insisted the baby had gone floppy following a…