Federal agencies are said to be examining Snapchat’s role in the growing fentanyl epidemic as part of a larger probe into the sale of deadly counterfeit drugs.

Agents with the FBI and attorneys at the DOJ are now looking into fentanyl poisoning cases, in which sales of the deadly drug were arranged on the messaging app, Bloomberg reports, citing unnamed sources familiar with the investigation.

At the same time, the app is being sued by grieving parents blaming it for their children’s deaths after they arranged to meet with drug dealers on Snapchat.

A spokeswoman for Snapchat told DailyMail.com the company is not aware of any investigations — but said the company would cooperate with law enforcement efforts.

‘We are committed to doing our part to fight the national fentanyl poisoning crisis, which includes using cutting-edge technology to help us proactively find and shut down drug dealers’ accounts,’ spokeswoman Rachel Racusen said in a statement to DailyMail.com. 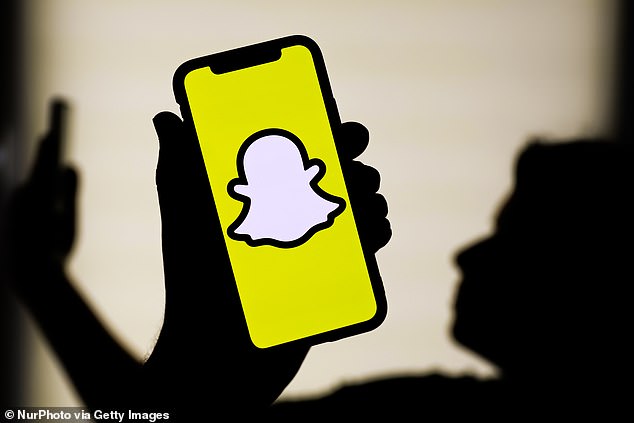