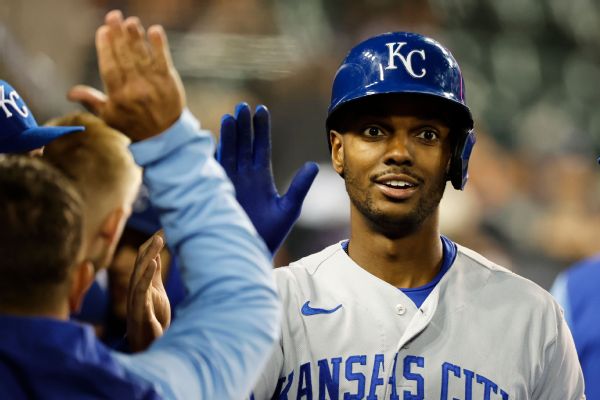 The Minnesota Twins are acquiring outfielder Michael A. Taylor in a trade with the Kansas City Royals, sources told ESPN’s Jeff Passan and Kiley McDaniel on Monday.

An elite defensive center fielder and former Gold Glove Award winner, Taylor batted .254 with nine home runs and 43 RBIs with a .670 OPS in 2022.

Taylor, who turns 32 in March, is entering his 10th major league season. He played the first seven years of his career in Washington, where he won a World Series with the Nationals in…