Eric Spicely, who had seven fights in the UFC between 2016 and 2019, tweeted that he received the verbal offer to compete on the brutal slap-fighting show, which was £1,624 to show up and then you double your money if you won.

Spicely balked at the offer before describing the pay as ‘f***ing nuts’ – given how viral clips from the ‘sport’ have shown competitors suffering hugely swollen and disfigured faces as a result of the unguarded and heavy blows. 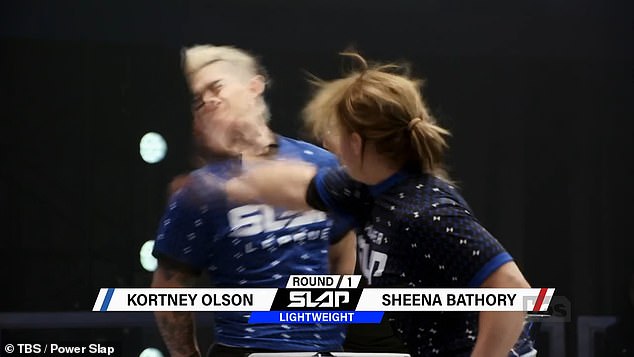 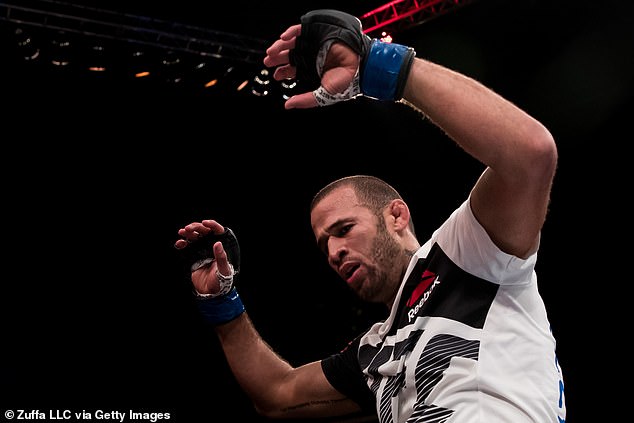 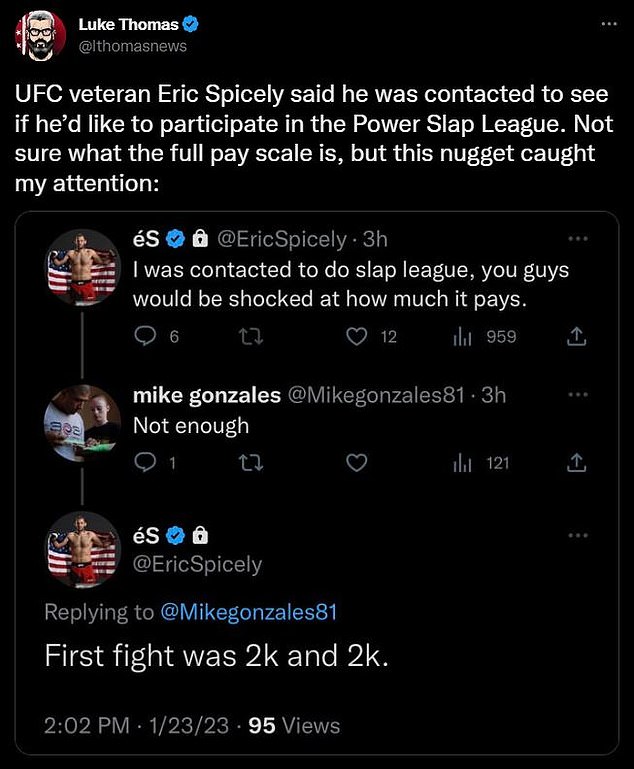