An attorney for four men accused of anally raping a Louisiana State University student less than an hour before she was hit and killed by a car says he has video proof they did not assault the teenager.

Madison ‘Madi’ Brooks, 19, had been out drinking at Reggie’s bar in East Baton Rouge, Louisiana, on January 14 when she was approached by the group.

A 17-year-old boy, who has not been identified, has been charged with third-degree rape, along with Kavion Washington, 18.

Washington’s uncle, Everett Lee, 28, and his friend Casen Carver, 18, were also arrested and charged as accomplices to third-degree rape following the death of the student.

They claim that she was in a ‘drunken state’ but was able to consent and willingly got in the car with them before they dumped her at the side of the road.

Madi was then hit by a ride-share car at around 3am, close to where the men had left her, but the driver of the vehicle has not been arrested in connection with her death. 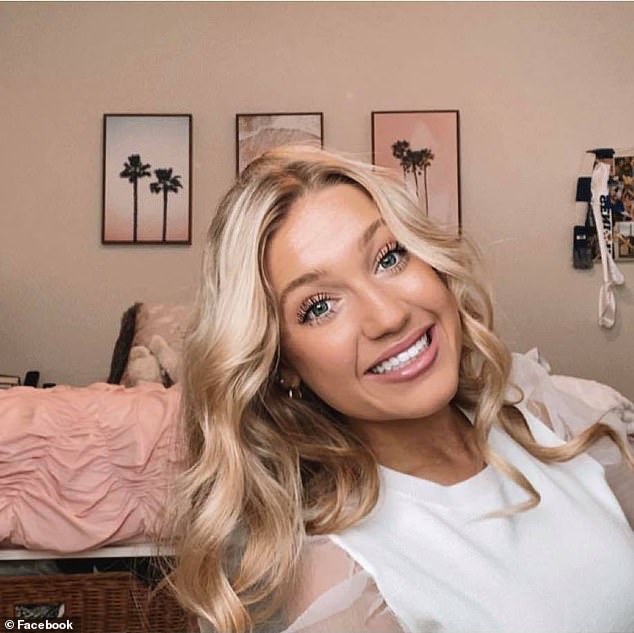