By Laura Purkess For The Daily Mail

Nearly 1.5million more workers will be dragged into higher income tax bands over the next five years, Government forecasts have shown.

Meanwhile 301,000 extra workers will be pulled into the 45 per cent additional rate tax band over the same period, according to a Freedom of Information request by wealth manager Quilter.

Workers will pay record amounts of income tax over the coming years due to the Treasury’s latest grab – despite earnings being hit by inflation. 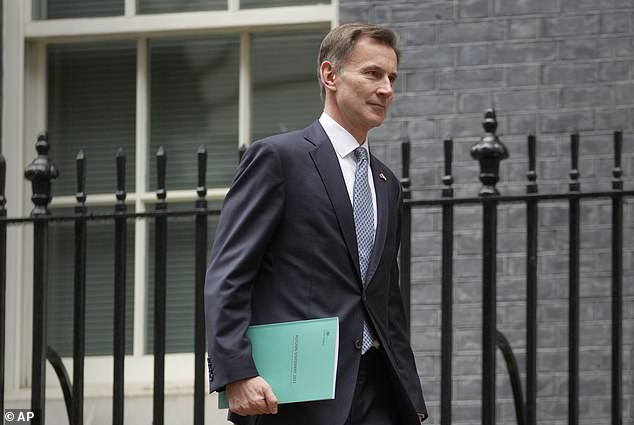