Deputies have arrested four men in connection with the rape and subsequent death of a 19-year-old student Louisiana State University student who was struck and killed by a car following her ordeal.

Madison Brooks, who was known as Madi to her friends, was hit by the vehicle on January 15 and died later in hospital in Baton Rouge, Louisiana.

On Monday night the East Baton Rouge Sheriff’s Office brought several individuals into custody on suspicion of rape in connection with Brooks’ death. 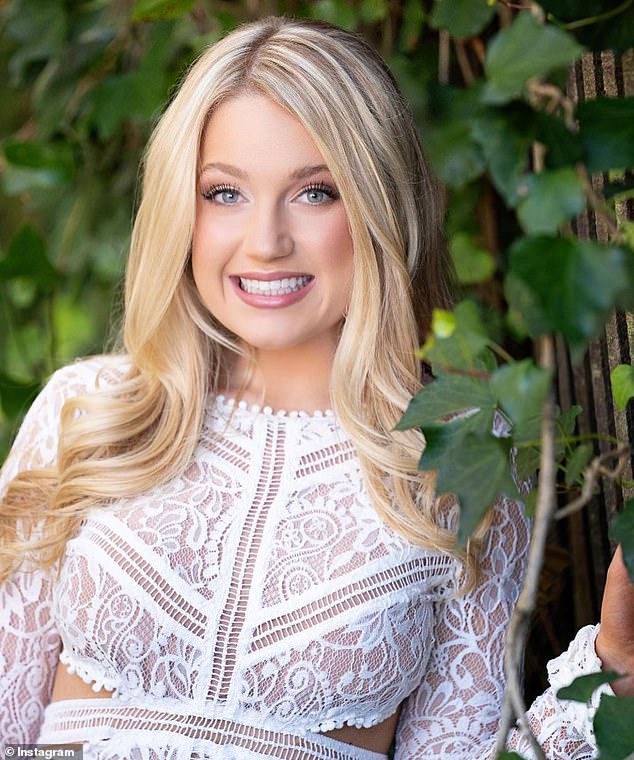 Madison Brooks, also known as Madi, was hit by a vehicle on January 15th and later died 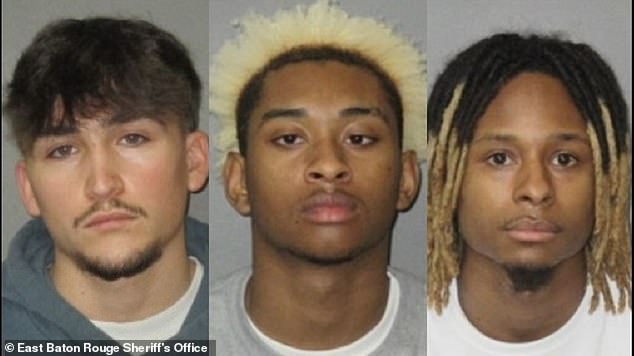 Three of Four arrested on rape charges during investigation into death of LSU student Madison Brooks. Casen Carver, 18, left, Kaivon Washington, 18, center, Everett Lee, 28. right were all  arrested on rape-related charges together with a 17-year-old teen

Two individuals, a 17-year-old and 18-year-old Kaivon Washington, have been arrested and charged with third-degree rape.