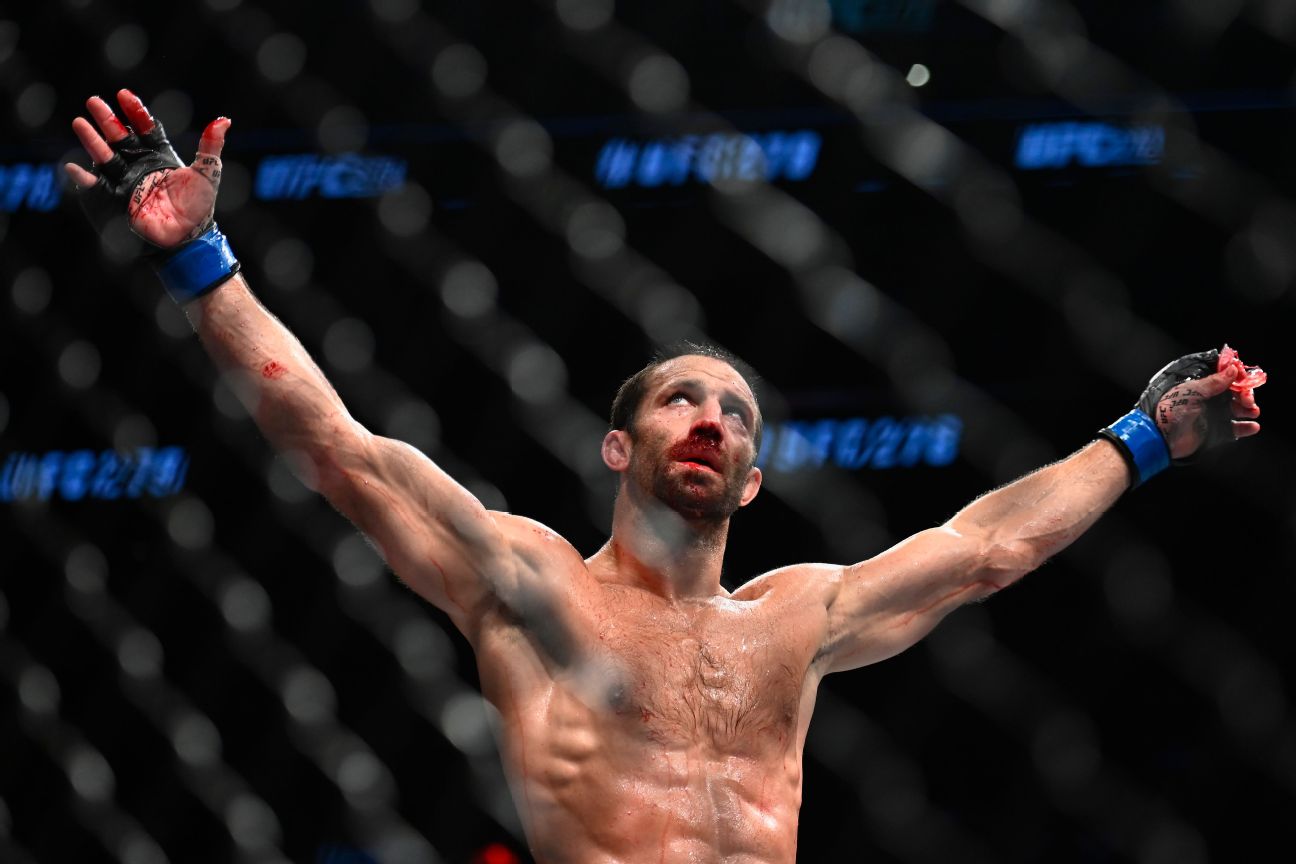 Former UFC middleweight champion Luke Rockhold intends to pursue fights outside of the UFC after securing his release from the company.

In an appearance on The MMA Hour on Monday, Rockhold, 38, revealed he and the UFC have mutually parted ways, ending a partnership that began in 2013. Rockhold retired in the Octagon in August, following a three-round decision loss to Paulo Costa — but now intends to fight again with a new promotion.