Having sacked Lampard via phone on Tuesday, Toffees majority shareholder Farhad Moshiri is now hoping that Bielsa can revive the mood around Goodison Park in the same way he did at Leeds. 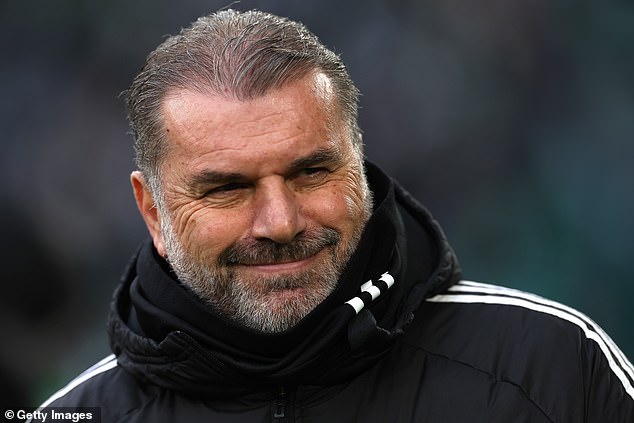