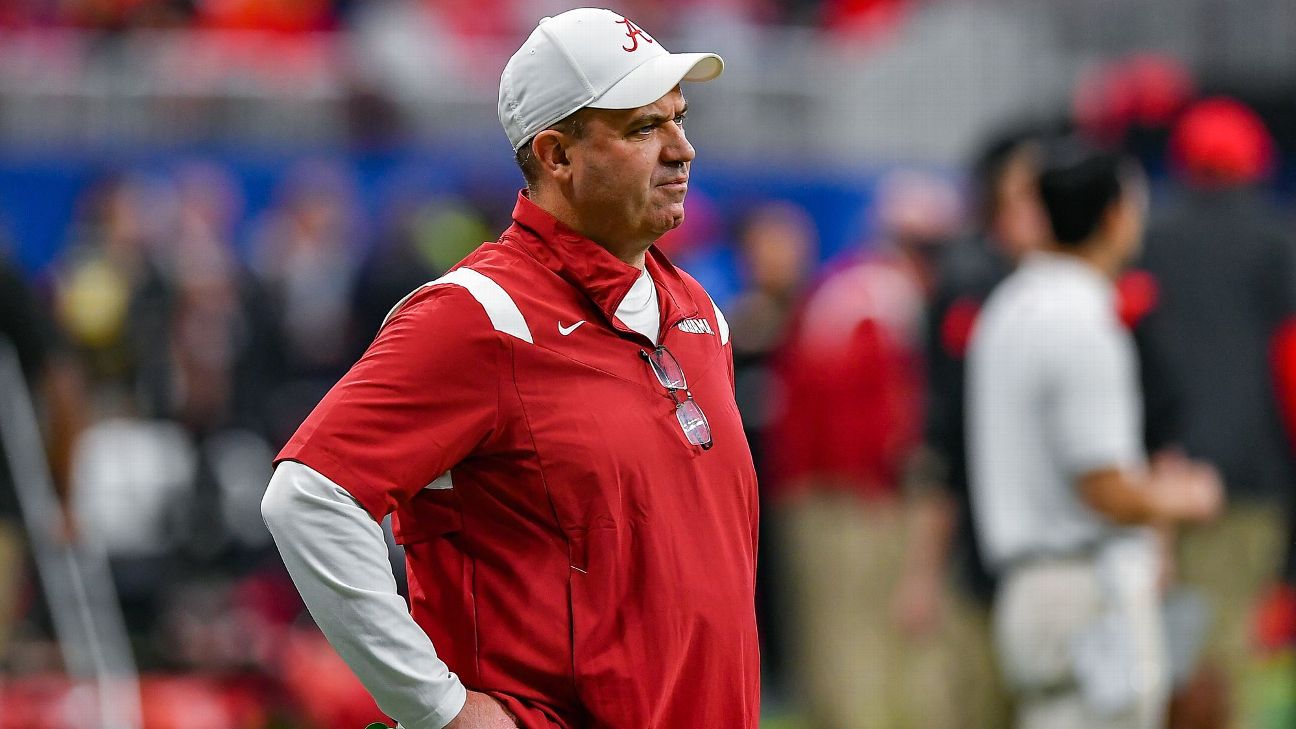 FOXBOROUGH, Mass. — Bill O’Brien will return to the Patriots after agreeing to a deal Tuesday to become New England’s next offensive coordinator, sources tell ESPN’s Adam Schefter and Chris Low.

O’Brien, who spent the last two seasons as the offensive coordinator under Nick Saban at the University of Alabama, now is back to where his NFL career began in 2007 as a coaching assistant.

In that first stint in New England, O’Brien quickly rose to quarterbacks coach and offensive coordinator,…