The prospect of NBA star LeBron James and his son Bronny linking with the Australian National Basketball League has taken a step closer to becoming reality.

NBL owner Larry Kestelman has confirmed that the league has held preliminary talks with the James family on the prospect of teenage star Bronny playing in Australia this year.

The NBL has become a breeding ground for NBA talent in recent years through its Next Star program, which allows young players to compete against men and be paid – unlike the US college system. 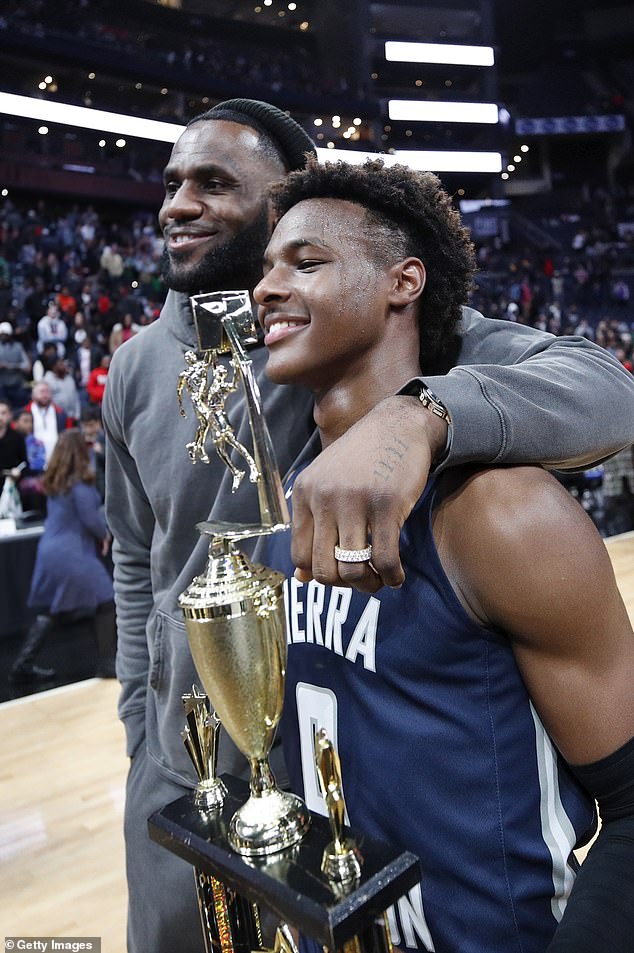 It is a program that has seen the likes of LaMelo Ball, Josh Giddey, RJ Hampton and Ousmane Dieng all…