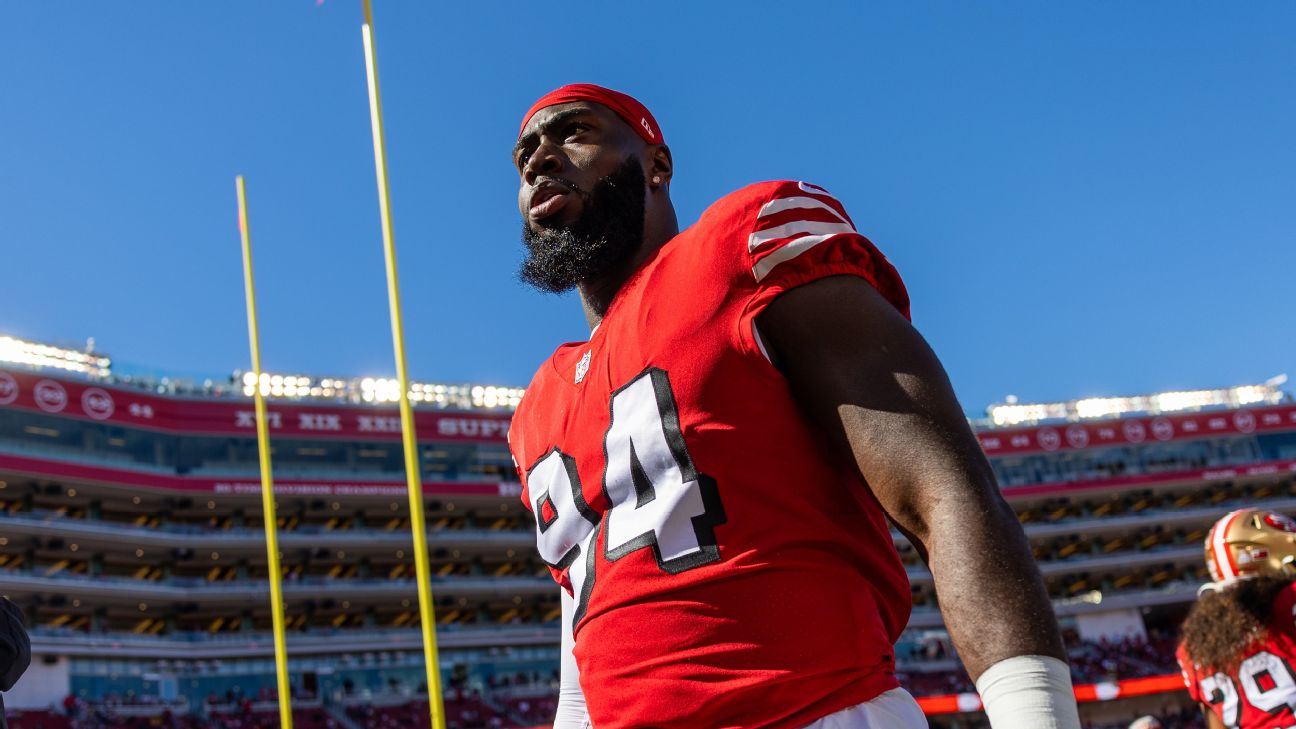 Omenihu was booked at the Santa Clara County jail and was released after he posted bail. Omenihu was also served with a restraining order.

Police arrived at a residence at 4:39 p.m. local time after a woman called to report that Omenihu, who is her boyfriend, pushed her to the ground during an argument. No…