How quickly things can change in football. Just eight months ago, Son Heung-min was holding the Golden Boot trophy after scoring 14 goals in as many games to finish the season.

Tottenham are now on a run of seven defeats in 13 games, and nobody typifies the club’s troubles this season more than the South Korean.

It is almost impossible to believe that Tottenham fans would now happily drop the long-time fan favourite – who has only netted four goals in 18 games. 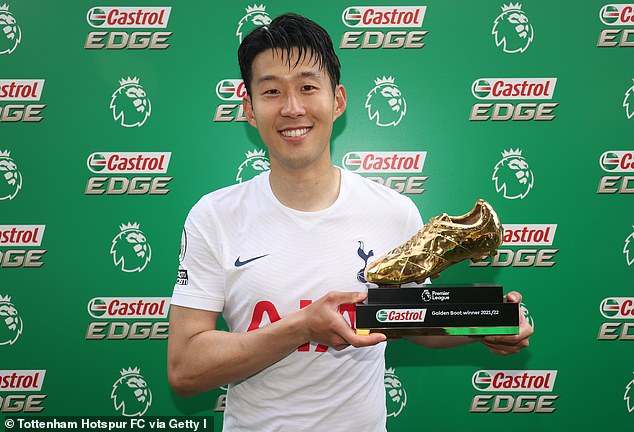 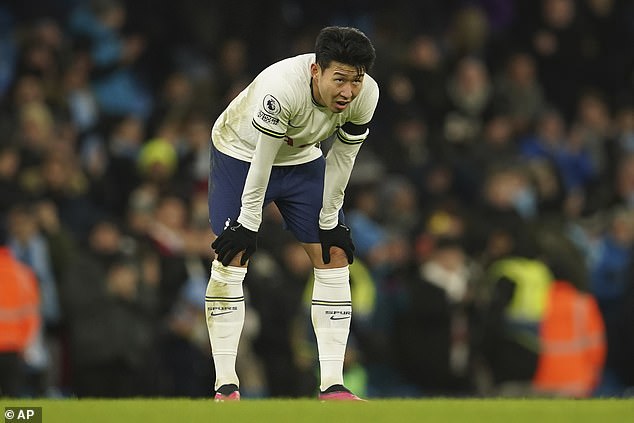 After years of top performances and being widely regarded as the most underrated player in the Premier League, fans are now left…