FS1 host and NFL Hall of Fame star Shannon Sharpe apologized 26 times during an on-air monologue after he was restrained by security at Friday’s Lakers-Grizzlies game in Los Angeles.

Sharpe was involved in a verbal confrontation with Memphis players at halftime, which stemmed from the former tight end shouting at Grizzlies veteran Dillon Brooks as players headed toward the locker rooms.

Memphis center Steven Adams appeared to take offense and confronted the 54-year-old Sharpe, who refused to back down, leading to Sharpe being restrained by security. 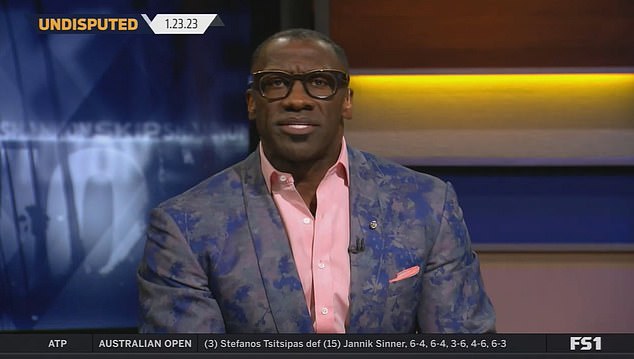 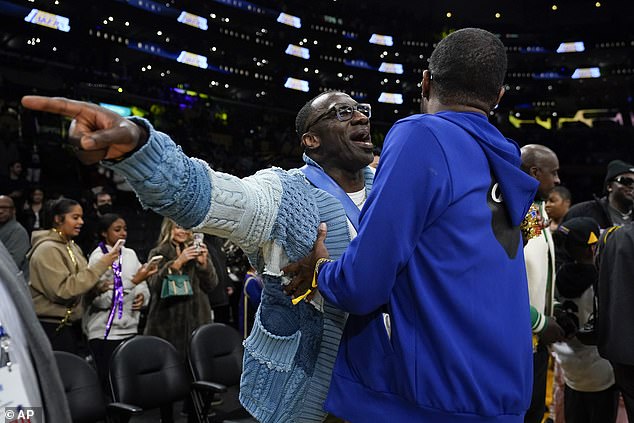 But rather than double down in defense…