A senior executive at a FTSE 250 firm who was told by his younger boss he was an ‘old fossil’ has won £35,000 in an age discrimination case.

Glenn Cowie was sacked and replaced with a younger woman following the implementation of a new policy that meant the company was encouraged not to hire people over 45.

The £300,000-a-year senior manager was 58 when he was told he would be dismissed from his role as a divisional president at global engineering company Vesuvius after almost 40 years.

The sacking came just 18 months after CEO Patrick Andre called him an ‘old fossil’ in the middle of a meeting with other executives, an employment tribunal heard. 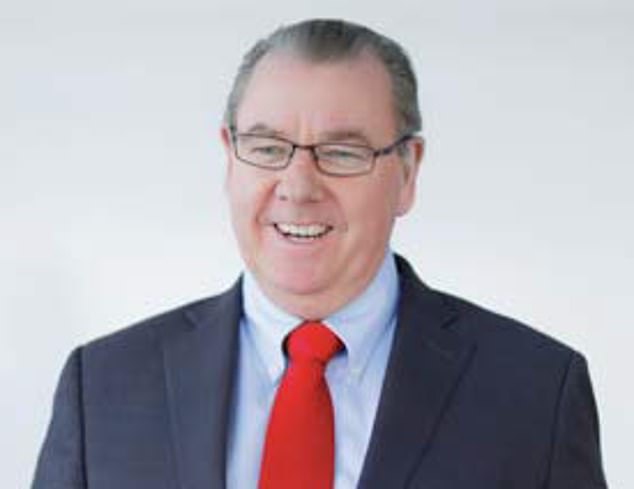 Glenn Cowie, 58, (pictured) was awarded nearly £35,000 in a age discrimination case after he was called an ‘old fossil who doesn’t know how to manage millennials’ by his boss Patrick Andre, the CEO at engineering firm Vesuvius 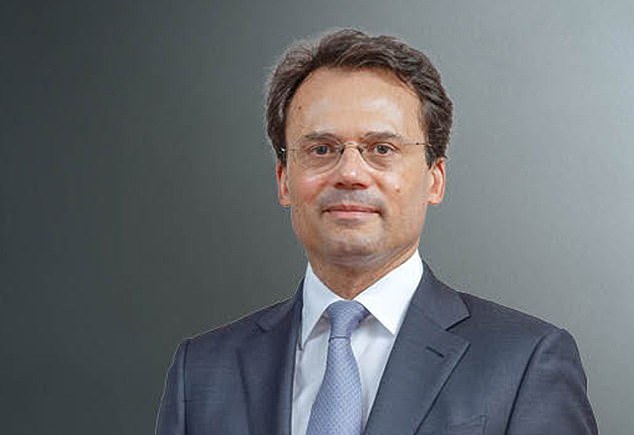 A tribunal hearing was told there was a meeting of the company’s executives in Brazil, where Mr…