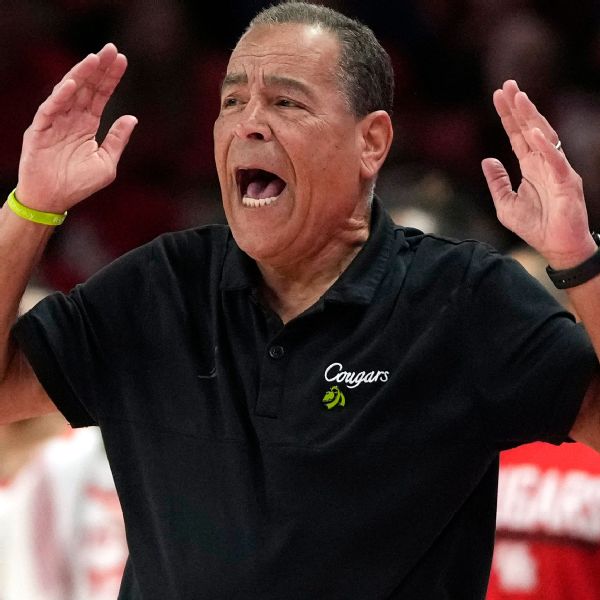 HOUSTON — Damian Dunn scored 16 points and made the go-ahead free throw as Kur Jongkuch blocked Houston’s go-ahead attempt in the final seconds as Temple held on and defeated the top-ranked Cougars 56-55 on Sunday, adding to a weekend of upsets.

Coupled with No. 2 Kansas’ loss Saturday to TCU, Houston’s defeat marked the first time in AP Poll history that both of the top two teams lost at home in a two-day span, according to ESPN Stats & Information research.

Temple improved to 3-18 against…