The future of Delmonico’s, the oldest steakhouse in the country which had been in operation since 1837 until the pandemic, appears to be at stake.

The 186-year-old restaurant, set in the Financial District, also serves as the exterior shots for The Continental Hotel in the John Wick series of films and has been closed for nearly three years.

However there’s currently a dispute with two parties now claiming to have the right to reopen the restaurant set in the Financial District.

The Continental is John Wick’s most iconic location: a hotel for assassins where they can drink scotch, make eyes at other assassins while they take care of ‘business’ in the heart of the Financial District. 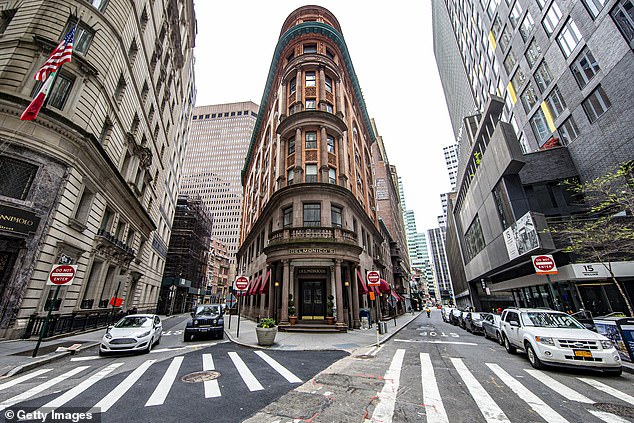 One of Manhattan’s oldest restaurants, Delmonico’s, is in the process of returning to the Financial District after being closed for nearly three years 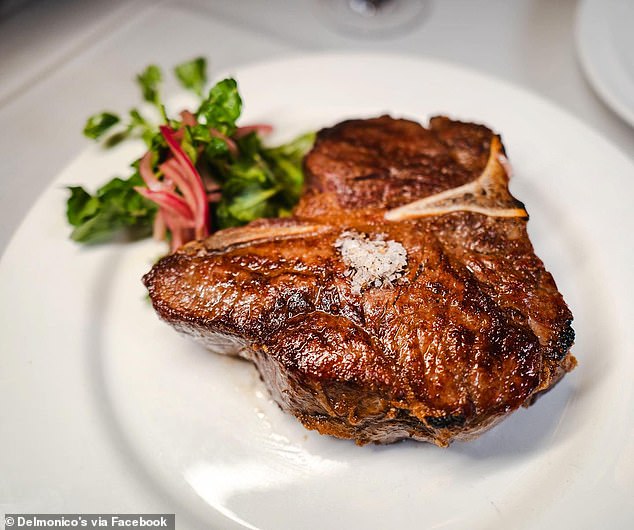 When it was open the restaurant was famous for its innovative American dishes including eggs benedict, Manhattan clam chowder and the famous…