Presenter Fearne Cotton says an ‘inner rage took hold’ as she confronted some scaffolders who had targeted with abuse and sexual comments in the street.

The former Radio 1 DJ had been on a walk with her husband Jesse Wood when she claims workers began harassing her.

Miss Cotton, 41, said she hit back at the men before noting the name of the firm and later calling the owner of the firm in Benidorm, Spain.

She also revealed that she had previously spent a long time being ‘terrified’ to walk alone. 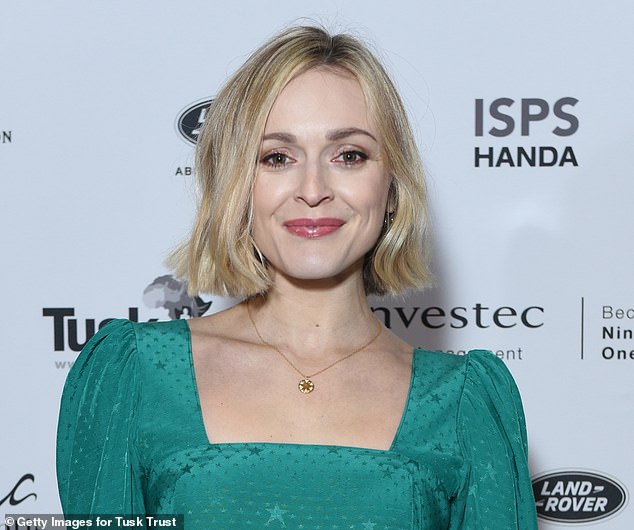 Fearne Cotton, 41, a former BBC presenter, said she hit back at the men before noting the name of the company and later calling the owner 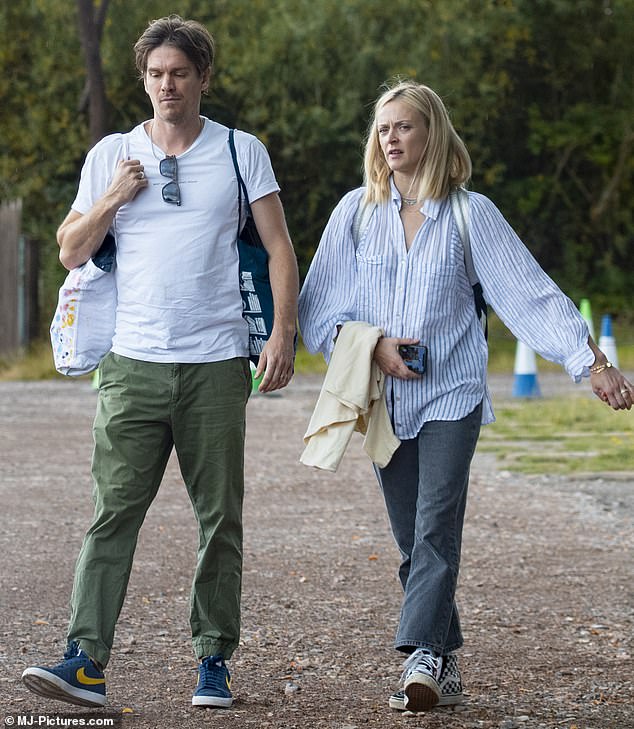 Fearne said her husband, Jesse Wood (left), was with her when the sexist comments were made and that he intervened

‘I’m not in any way wanting to accentuate stereotypes that may or may not exist, but I walked past a bunch of scaffolders and – I was with my husband unbelievably – but there was some abuse shouted at me,’ she…