Frank Lampard called his squad together at Finch Farm one day last week and left nobody in doubt about what was needed at West Ham.

Everton’s players were told, in no uncertain terms, that balls were required. He wanted to see a week of hard graft on the training pitch and a big show of strength at the London Stadium to begin the process of salvaging a desperate situation.

Really, he should have known better. The vast majority of this squad had accounted for managers with more glittering CVs than his and, after folding meekly 2-0 on Saturday, they have accounted for him, too. 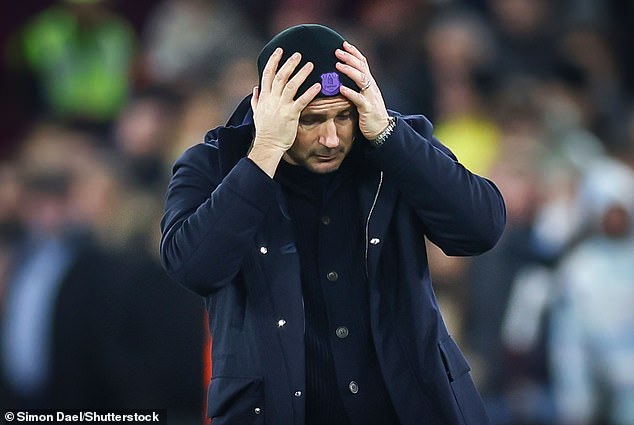 No announcement has been made yet but it is now simply a matter of time. Lampard has been in football long enough…