By Eli Green For Nca Newswire

Taronga Zoo has announced its much-loved Sky Safari is set to retire after 35 years, with zoo-goers to wait two years before its replacement is installed.

The zoo announced the gondola service will take its last trip in less than two weeks on January 31.

The service was first installed in 1987 before it was upgraded in 2000, however Taronga Zoo has described it as an ‘ageing asset’ that has ‘sadly reached the end of its workable life with significant upgrades needed for it to continue to operate.’ 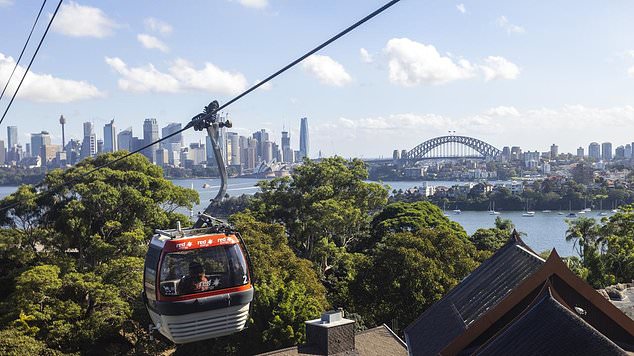 The NSW Government is funding the $81.3 million upgrade.

‘Over its lifetime, it has transported more than 20 million passengers, including a royal or two, and…