Indigenous cricket star Ash Gardner has slammed Australia Day as celebrating ‘the beginning of genocide’ as she prepares to play on the controversial holiday.

The 25-year-old Muruwari woman, whose mother and ancestors come from north-western NSW, took to social media on Sunday morning to share her desire to educate Aussies on just what the national holiday means to Indigenous peoples.

Gardner, who is currently the number one ranked T20 all-rounder in the world, has been playing for Australia in a three-match ODI series against Pakistan, which the side easily won in a whitewash. 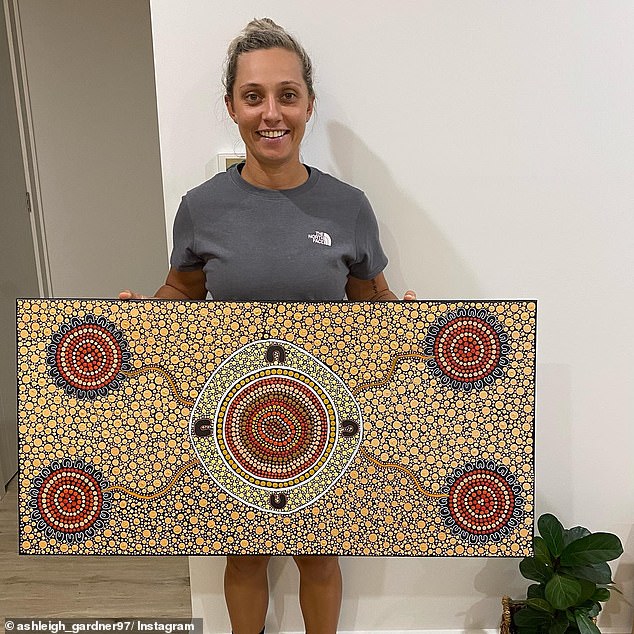 Indigenous Aussie cricket star Ash Gardner, pictured with a dot painting she painted herself, has spoken out about the trauma Australia Day is for her, and her people 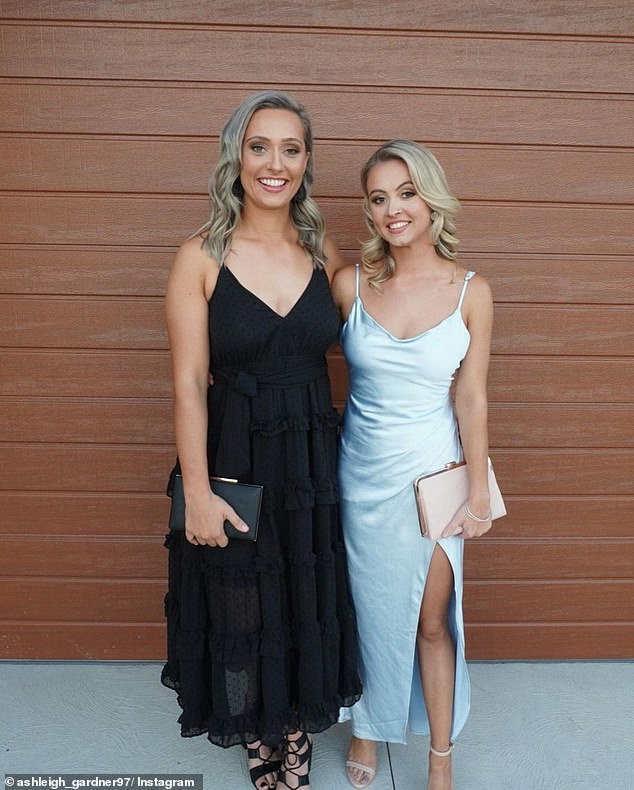