‘How I blagged my big break’: Helena Bonham Carter reveals how copying her classmate’s work led to the start of her career

By Andrew Young For The Mail On Sunday

Helena Bonham Carter has revealed the start of her career was due to ‘a blag’ – after she copied a classmate’s literary work.

The Harry Potter and Sweeney Todd star said a poem she wrote aged 13 that won a WH Smith writing competition was based on a sketch by a fellow pupil.

She used the £25 winnings to get a photographer to take her picture, which she put in actors’ directory Spotlight.

It led to her big break as Lucy Honeychurch in A Room with A View in 1985. 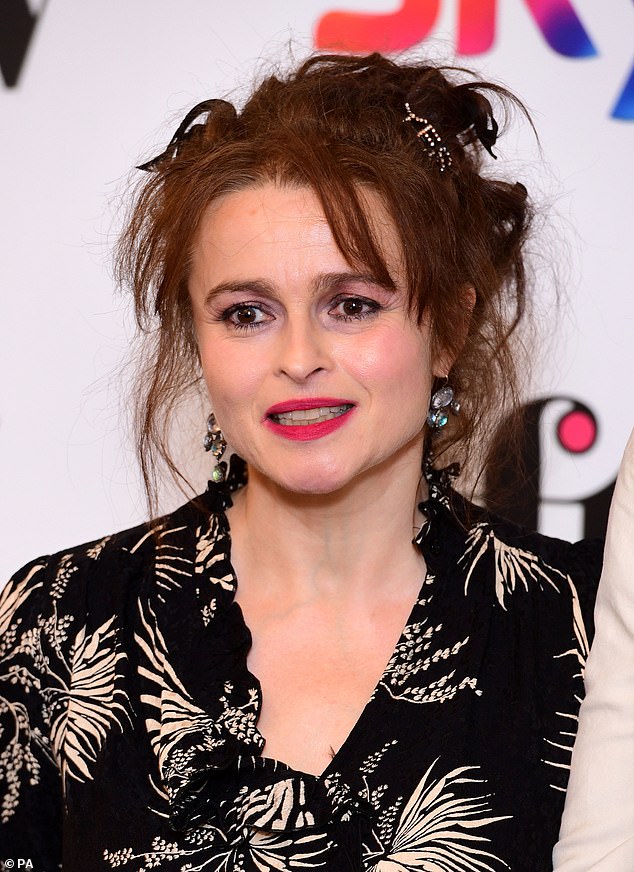