It is often the case that to understand the big things, you must look at the little things.

Such is Manchester United under Erik ten Hag. The big things speak for themselves: nine wins in a row, a run ended only by an otherworldly free-kick by Michael Olise against Crystal Palace, victory over their City rivals and the only side so far to beat Sunday’s opponents Arsenal in the Premier League.

What underpins that, beyond the tactics, the formations, the more style of play, has been a change in culture, a shift in values. All set by the manager. That’s established by the little things. 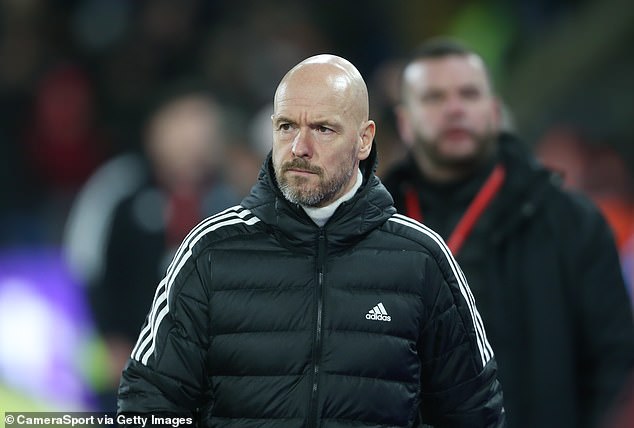 Just take Marcus Rashford. A few weeks ago, Rashford overslept and missed a meeting. So, he was dropped to the…