An American couple whose beloved Pomeranian dog died after a visit to a vet were later horrified to discover the doctor who treated him is a convicted fraudster.

Jared Manhein and his partner Danielle, US citizens who live in Kensington in West London, had been on a weekend in the Cotswolds when their dog Rory began having breathing difficulties and rushed to the nearest after hours vet.

This was Dragon Vets in Cheltenham where Rory was seen by Matthew Morgan, 48, but to their shock – as their pet had been treated for the condition before – he ended up dying that night.

It was while they were investigating making a complaint to the practice about the death of their much-loved pet – who they had taken around the world on trips – that they uncovered Morgan’s criminal past. 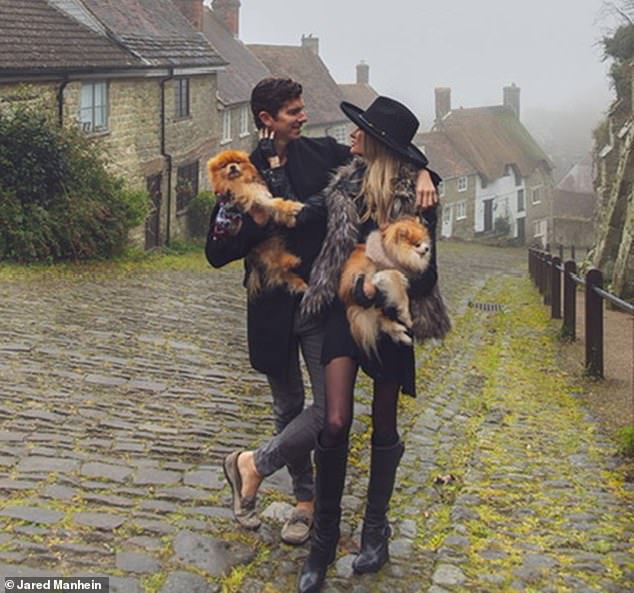 Matthew Morgan, 48, (pictured) had been jailed…