Cancer survivor, 79, ‘has to wait 11 hours in A&E with severe chest pains before she can see a doctor’

By Lauren Haughey For Mailonline

A pensioner battling cancer claimed she was forced to wait 11 hours in A&E amid fears that severe chest pains could be a blood clot.

Beryl Hankin had just finished a course of radiotherapy when she noticed a growing pain in her chest during the early hours of a weekday.

The 79-year-old from Darlington, County Durham, claimed she initially contacted 111 before going with a friend to Darlington Memorial Hospital at 7am where she faced an unimaginable queue.

At one point, Beryl alleged there were so many people that a security employee had to ask those who weren’t patients or carers to leave in order to make space. 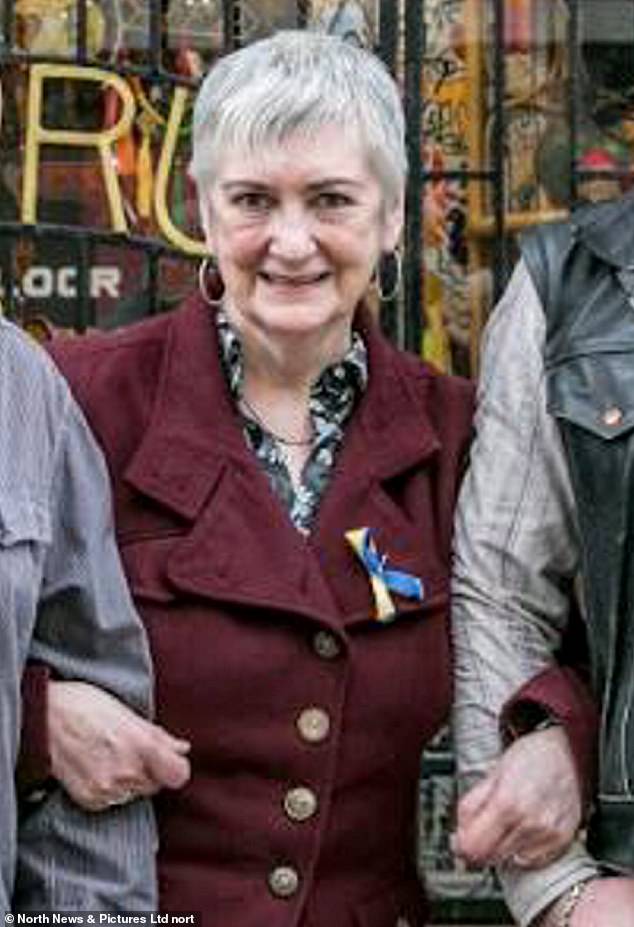