Residents living next door to the secretive North Korean embassy in west London have revealed their concerns over surveillance after two decades of neighbouring with the despotic hermit nation.

Unlike other embassies in the capital, Kim Jong-un’s outpost has been hidden in plain sight in the leafy London suburb of Ealing for the past two decades.

Nestled between residential properties, parks and a handful of sports clubs in the heart of London suburbia, the semi-detached seven bedroom property built in the 1920s could be mistaken for a typical British family home.

To passersby shooting a quick glance at the corner property, the house looks entirely ordinary – with neatly cropped shrubs and a plastic basketball hoop in the garden.

The residents are smartly-dressed but polite when addressed by neighbours. They host barbecues and take their bins out regularly, but mostly keep themselves to themselves. 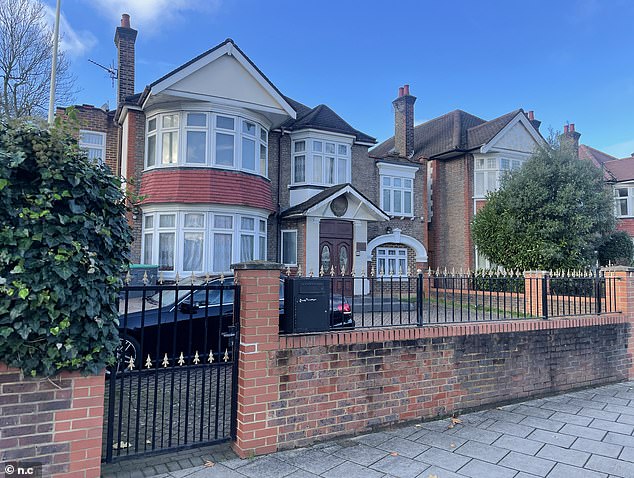 Million-pound houses line the street like most London suburbs, but the…