A woman in her 50s has died after a huge 20metre tree branch crashed onto her vehicle as she was driving on a rural highway.

The motorist was driving a station wagon west along Illawarra Road near Burrawang in the NSW southern highlands on Saturday afternoon when the branch hit her windscreen, a witness said.

The driver who is yet to be formally identified died at the scene in the freak tragic accident. 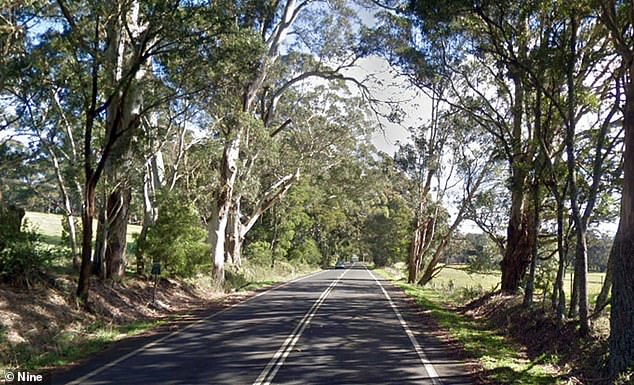