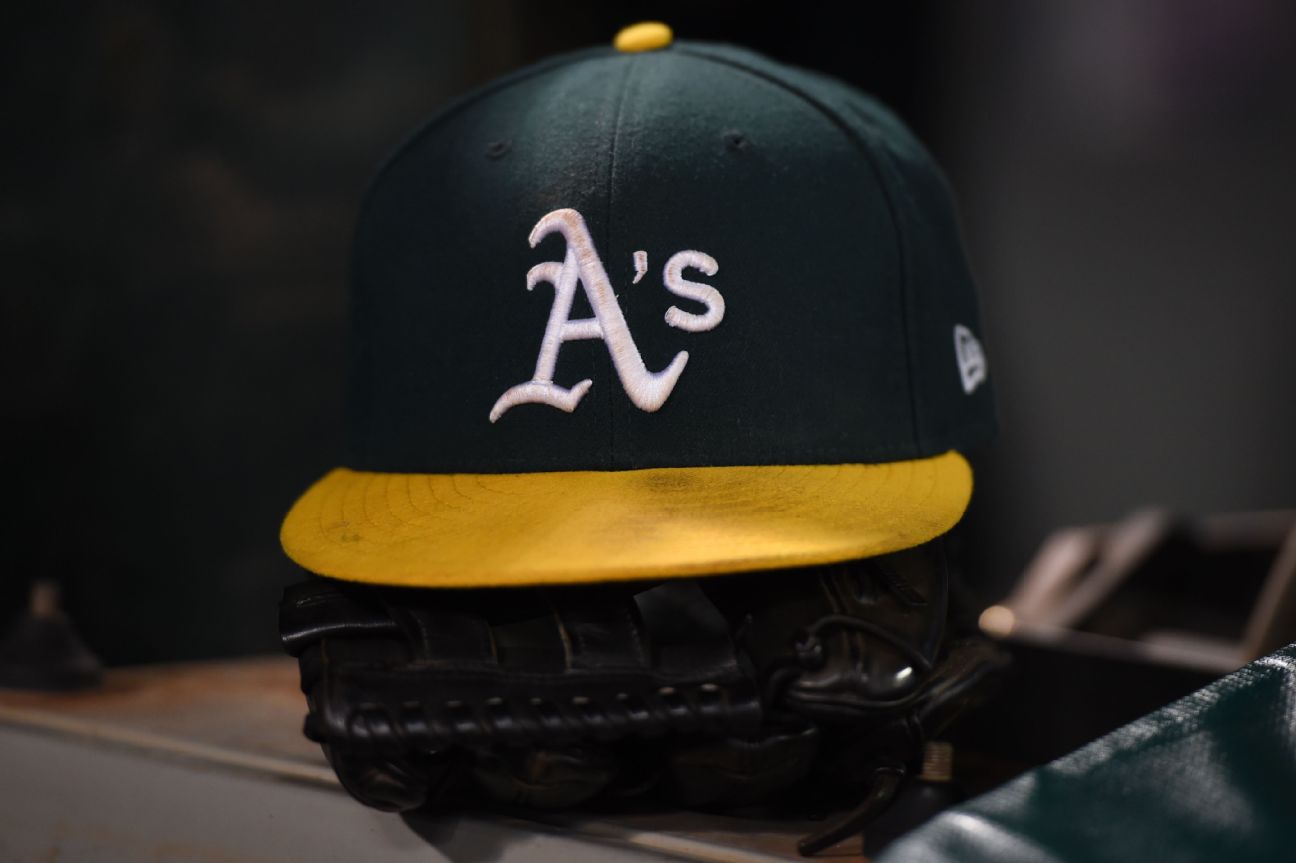 Sal Bando, a four-time All-Star third baseman for the Oakland Athletics who later played for and became general manager of the Milwaukee Brewers, died of cancer Friday at the age of 78, the teams announced Saturday.

The Athletics said in a…