Theranos fraudster Elizabeth Holmes made an ‘attempt to flee the country’ by purchasing a one-way ticket to Mexico departing soon after her conviction last year, federal prosecutors have alleged.

Prosecutors made the dramatic claim in a court filing on Thursday opposing Holmes’ request to remain free on bail as she appeals her conviction and 11-year prison sentence.

Holmes, 38, was convicted on January 3, 2022 of duping investors into believing her startup Theranos had developed a revolutionary medical testing device. She is set to report to prison on April 27, after the due date for her second pregnancy.

The new filing reveals that, weeks after she was convicted, the government discovered that Holmes had reservations for a flight to Mexico on January 26, 2022, with no apparent return ticket.

When prosecutors contacted one of Holmes’ attorneys, he claimed she had booked the ticket prior to the jury verdict, and expected to make the international jaunt after being found not guilty. 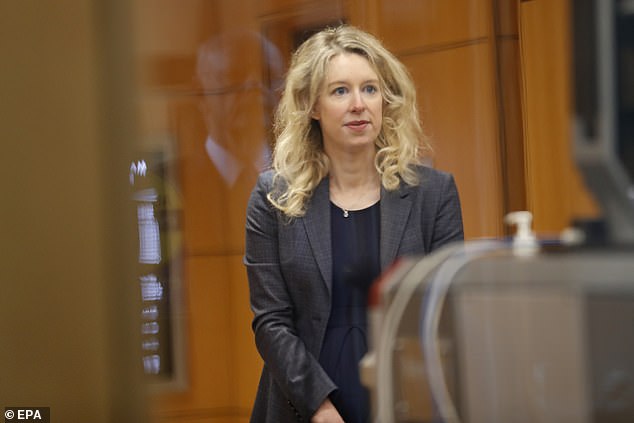