Arsenal versus Manchester United. For years the pre-eminent Premier League fixture to look out for every season.

Then came the doldrums. Arsenal haven’t been crowned English champions since 2004, while United are approaching a decade this summer.

There have been plenty of false dawns since their barren spells but both sides are on the up with plenty considering Sunday’s fixture a pivotal one in the title race, despite it only being the middle of January. 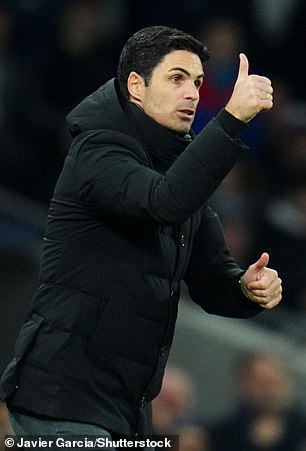 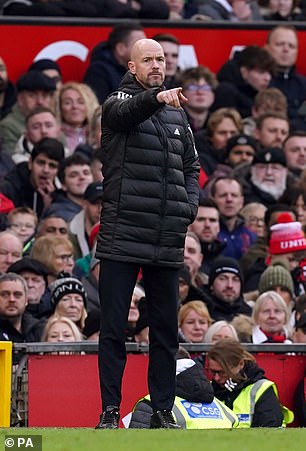 It is a testament to the fine work Arsenal manager Mikel Arteta and his United counterpart Erik ten Hag have done.