As exhausted Andy Murray tried to mix sleep with treatment, Australian Open boss Craig Tiley defended the scheduling that might have wrecked his tournament chances.

Murray was due to go again on Saturday at 8am UK time, 7pm Australian time, in the third round, tackling the notoriously solid Spanish baseliner Roberto Bautista Agut. It comes after a 4.05am finish in the previous round that he described as a farce.

Tiley said he would be prepared to introduce a cut-off time for matches, but that the idea met with resistance when players were consulted. 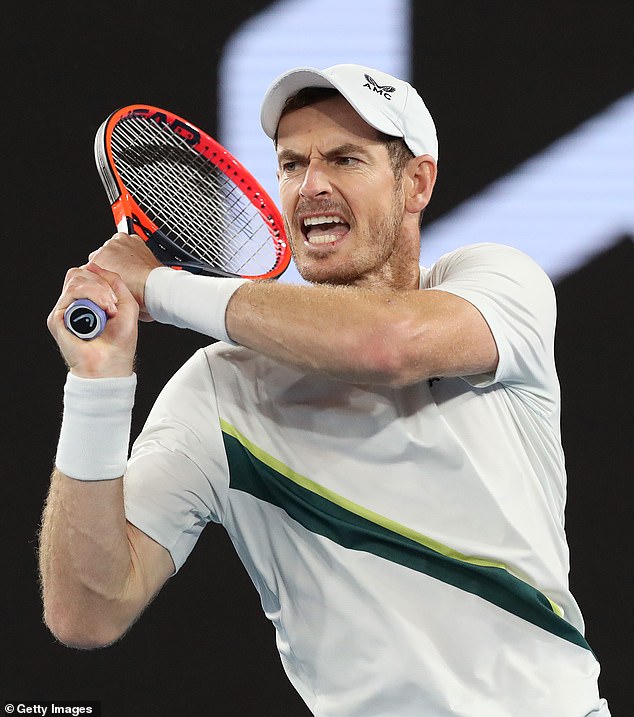 ‘If the players want a curfew, we can play with a curfew, we would like that,’ said the tournament director. ‘But the feedback we get…