Having blazed defiance in making his exit from the Australian Open, Andy Murray gave an account of a day in the life of someone who has played tennis until gone four o’clock in the morning.

Ultimately his attempted recovery from a five hour, 45-minute second round fell short. The unyielding baseline play of number 24 seed Roberto Bautista-Agut saw the Spaniard prevail 6-1 6-7 6-3 6-4 in the face of fervent support for Murray, back on the Margaret Court Arena.

The three and a half hours it took meant that in all he had spent just over fourteen hours on court in five days, including the virtual all-nighter that extended deep into Friday. 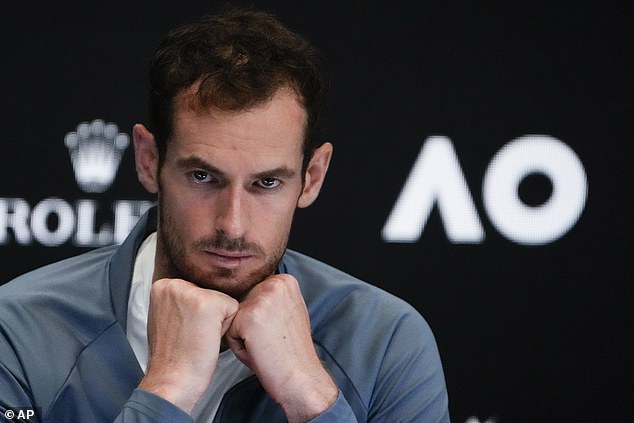 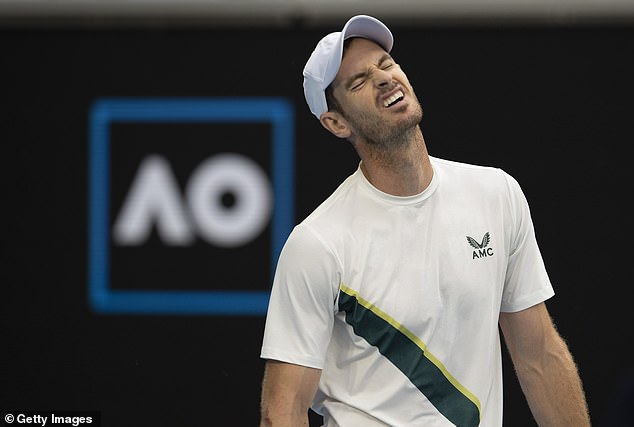 Murray struggled with foot and back pain during the…