Around 37 million T-Mobile customers have had their personal data stolen after an ‘unidentified malicious intruder’ hacked the mobile giant’s network – its second major security beach in just two years.

The company told the Security and Exchange Commission the breach was discovered on January 5 and said the data stolen included customers’ addresses, phone numbers and dates of birth.

Based on its investigation to date, the breach did not expose passwords, Pins, bank account or credit card details, Social Security numbers or other government IDs.

The firm said it had notified law enforcement and federal agencies, stating the data was first accessed on or around November 25. 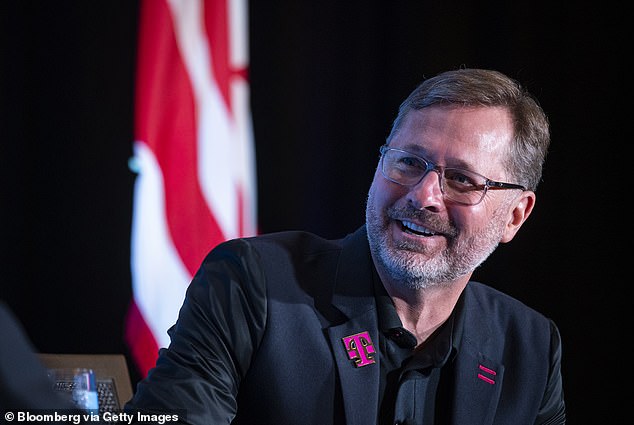 T-Mobile has revealed the addresses, phone numbers and dates of birth of 37 million customers have been…