The Sarah Lawrence sex cult father who forced his daughter’s roommates to perform sex acts on each other and who he treated like slaves was today jailed for 60 years by a judge who labeled his crimes ‘pure and simple sadism’.

Larry Ray, 63, was sentenced today in a federal Manhattan courthouse.

He was convicted of sex trafficking, racketeering and extortion in April following a highly publicized trial where prosecutors detailed how he manipulated his daughter’s 20-something roommates after moving in with them in at their campus dormitories in 2010.

The youngsters were all Sarah Lawrence students who agreed when Ray’s daughter Talia asked if he could come and stay with them for a period following a brief incarceration.

Instead of simply crashing at their apartment, he targeted the group of youngsters, separating them from their families and coercing them into degrading acts, before extorting them for his own gain and, eventually, holding some captive. 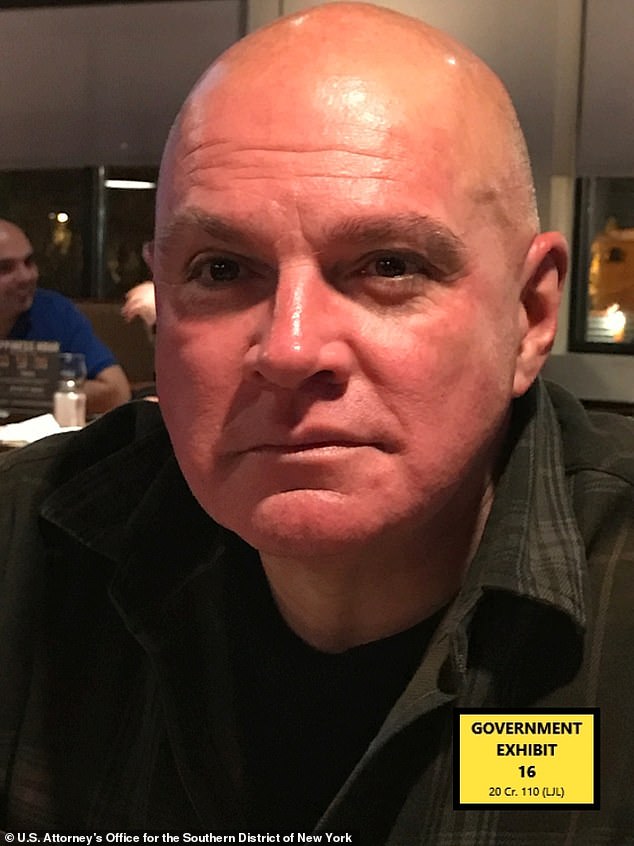