Even when Richie Wellens arrived at Leyton Orient last March, with the club just four points above the League Two relegation zone, he could see a grand vision forming.

All that was required was a change of mindset. Wellens had to banish the ‘little old Orient’ complex he felt was holding back the east London club.

10 months on and that process is going very well. Orient hold a five-point advantage at the top of League Two, having lost just three times in 26 games. 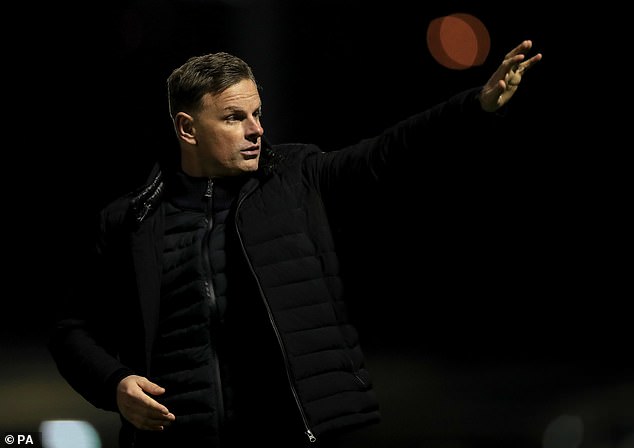 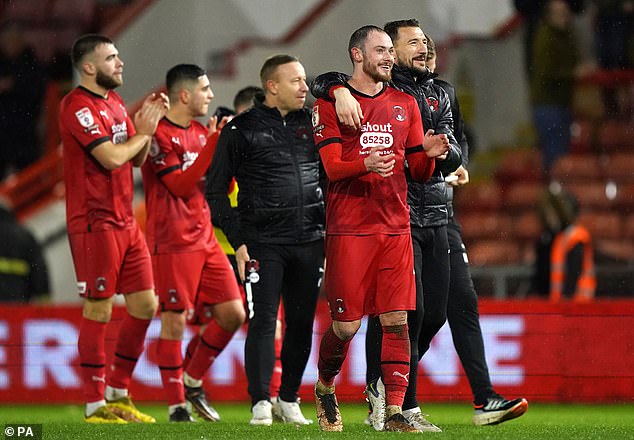 But promotion into League One, where the O’s last played in 2015, is just the beginning for Wellens.

In the long-term, he sees no…